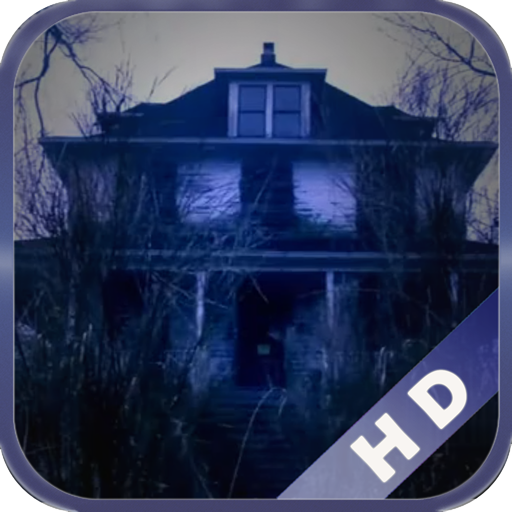 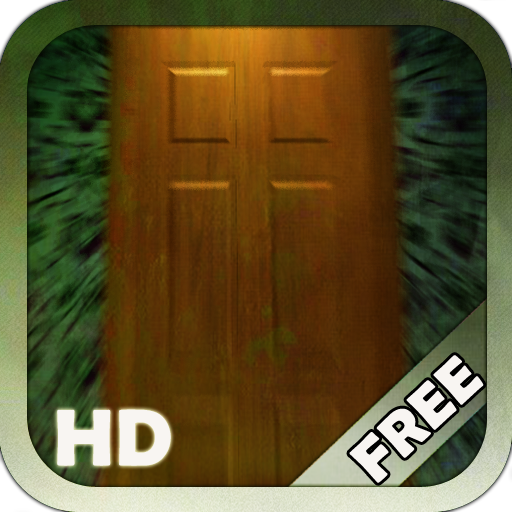 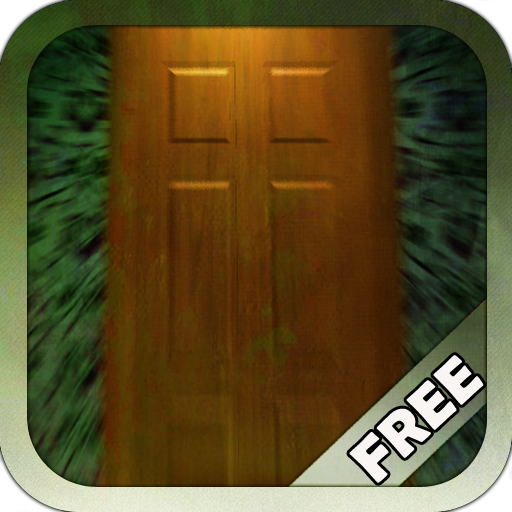 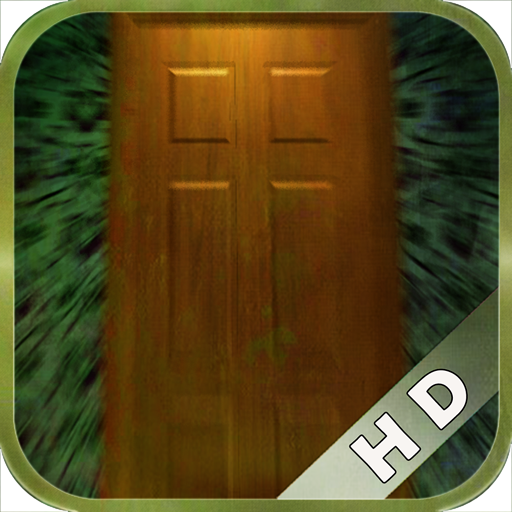 ◆Introduction:
In one nightmare, you dreamed of being killed by a ghost in a room. When you woke up, you found yourself at the town appeared in your dream, your cell phone signal just disappeared, and all the public phones were out of service. You were going to find the room where you had been killed in the dream. On the way, you discovered that a dozen of weird killing affairs emerged in the town. You felt that people in the town were affected by ghosts. Suddenly, all the people disappeared. To find the truth, you planned to investigate that room in person. When you sneaked into the room, the door suddenly closed...

◆Voice of the developers:
Since learning programming, we have had a dream, hoping to create a software product to make players feel convenient, happy, or helpful. Although our ability still needs to be improved, we have always worked hard to realize our dream. We have always believed that miracles can be created through the game. As long as the game is good enough, it will be recognized by players. Sincerely hope players can like this new software developed by us.