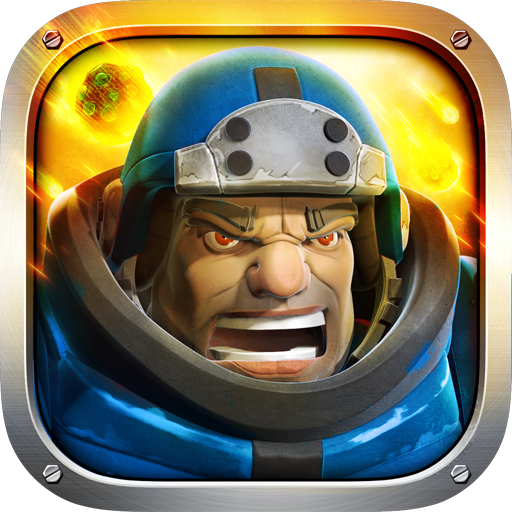 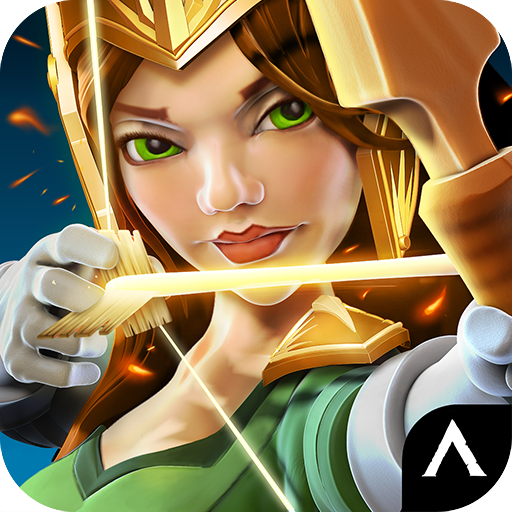 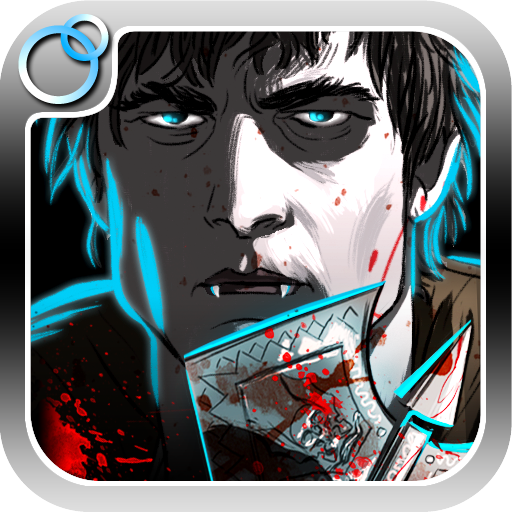 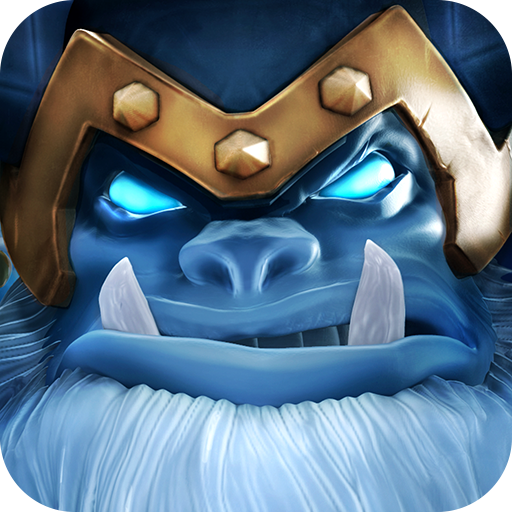 Lead the Future’s Army! Troops, Mechs, Tanks and Planes at your control. Build your base, mine resources and plan your attack. Out-Maneuver Your Online Foes in REAL-TIME BATTLE over Land and Air!

Take command of a rag-tag fighting force with potential, but in desperate need of your leadership. Build your base, raise your army, and battle against other players in an epic quest for domination. Download now to hone your skills and become the world’s next great commander!

• FREE TO PLAY
• Set in a fun, futuristic military world
• Easy to learn, but offers deep strategic gameplay as you level up
• Friends in Alliances help boost your resources to build and upgrade units faster
• Battle with a wide variety of infantry, vehicles and aircraft – Plus, call in an airstrike to annihilate your opponents
• Clash against other players in PvP mode, play the single player story campaign, or spar your own base to test your defenses

If you like builder games, tower defense, real-time strategy or fast paced fighting games, you’ll love Battle Command! With over 20 different units to unlock, you’ll build and battle with an awesome lineup of offensive and defensive units, including:

***Other features and fun things about Battle Command!***

Check Us Out At:
http://www.battlecommandapp.com