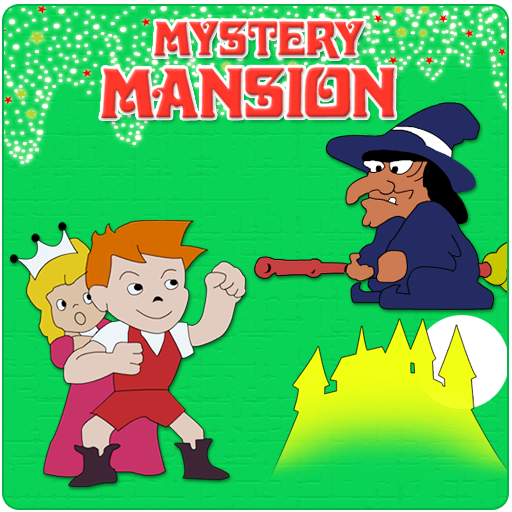 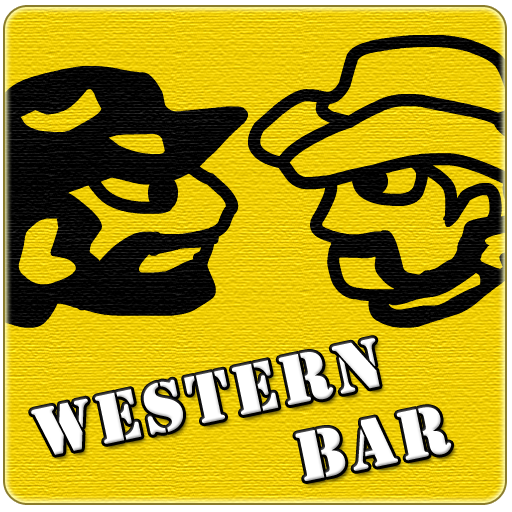 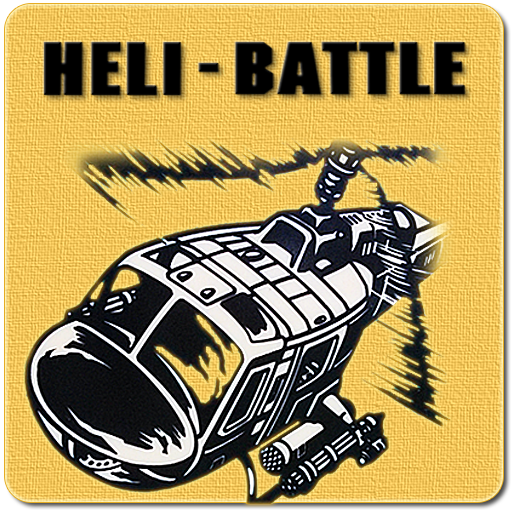 * Developer Comment
- Please note that, even if the sentence is awkward because I do not know English very well.

* How to play Please refer to the attached screenshots.

This game is a remake of the Android version of the "Mystery Mansion" game released in 1984 by "Epoch".
this is not emulating version.

1. Game Concept
The main story of the game is to rescue the princess trapped in the prison caught witch.
the princess turned into a toad by a witch's spell.
the boy(main character) will get the four keys to avoid the genie, skeleton, broom, spider,
and witch to rolling barrels through them. you must open the door of the prison.

2) Move
- player move(left/right/up/down)
- broom to say the password.(must combine with action/jump button)
* for more information on how to enter a password, is described below.

4. How to play
1) Press the "Mode" button and Press "Start" button, then game will run.

2) The sound comes up, the start of the game, the score recorded for a while.
the display method is the "Score - Player Life".

3) Each floor of the building strategy is as follows:
* The goal of each is to get the key.

- 1 Floor
You get the key and then quickly move into avoiding Genie(Lamp Fairy).
the door pattern appear and disappear for a while is random.
you can open the lid of the lamp and genie trapped in a lamp must be secured time.
if the delay time, you will be attacked.

- 2 Floor
Now talk the password behind the broom, and when the dish washing.
after reading the password from the left-hand bookshop, tell him the password to the broom.
the password appears in four directions and the location of the "Move" buttons is the same.
therefore, combination broom password when you say "Jump / Action button, and "Move"buttons,
you must enter the command.
you do not need to read it again, if you read the password again until the stage changes.

How to pass the password to the broom is as follows:
(depending on the version of Android will be classified into two types, and this is very important!)

* It should read at least once a passwords in every stage.

* android 3.0 or later version
The password input method is the same as the original consoles.
hold down the "Jump/Action" button, and press 4-way "Move" button with
remembered code position in sequence.
the password must be entered correctly in sequence.

* android 2.3.4 and earlier
The same way as described above, but the difference between the "Jump/Action" button toggle type.
this is the manner in which the password input mode "Active/Inactive" each time the button is pressed.

if password is entered correctly, the broom does not move for a while, and you will to get the key.

- 3 Floor
You quickly get the key before the spider show look. and through avoiding throwing witch,
also you can get the key.

6) A total of 20 game stages, and the higher the stage, the pattern faster.

7) You do not need to get the key from the first floor.
but, acquired the key must be used to get the next key.

8) The highest score will be saved automatically.