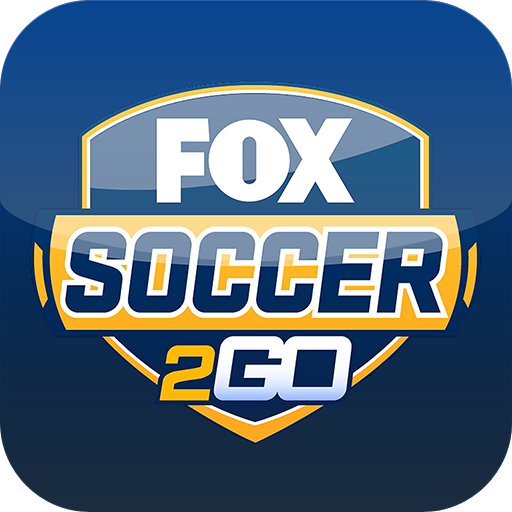 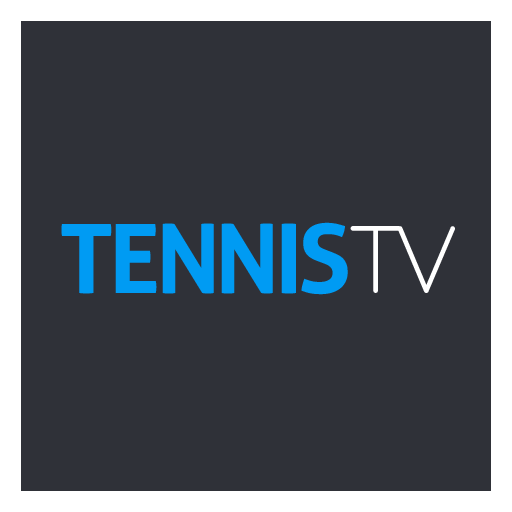 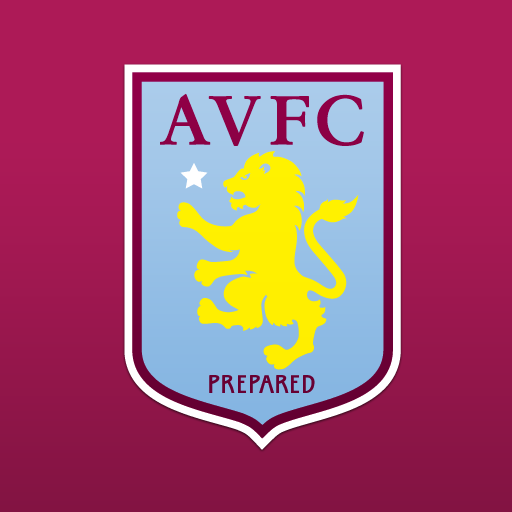 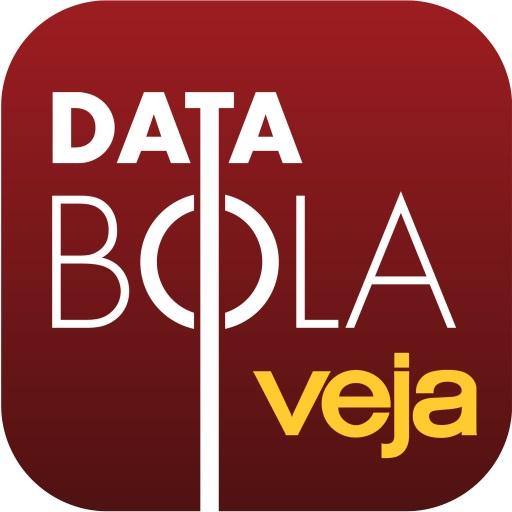 Description
Live streaming and on-demand streaming of over 2,000 matches throughout the 2016/17 season from the world's best soccer leagues and cups!

Full Match VOD for catchup viewing. Not only can FOX Soccer 2Go subscribers enjoy live games on the move, you can also watch full match games on demand at your own leisure too.

Comprehensive soccer news and updates from around the globe

FOX Soccer 2Go video streaming is only accessible in the U.S. The application requires a 3G, 4G, or WiFi data connection. Watching video over a 3G or 4G connection may affect your wireless data plan.