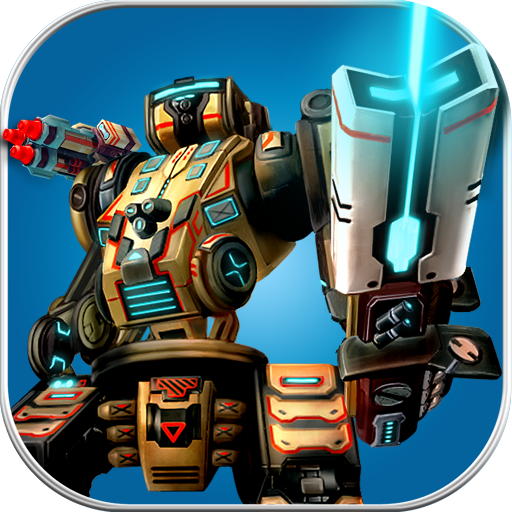 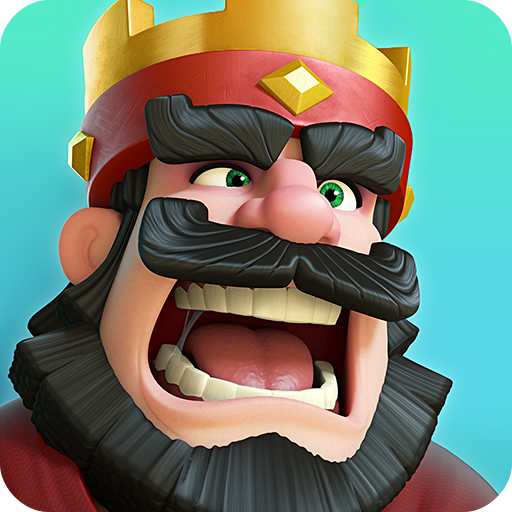 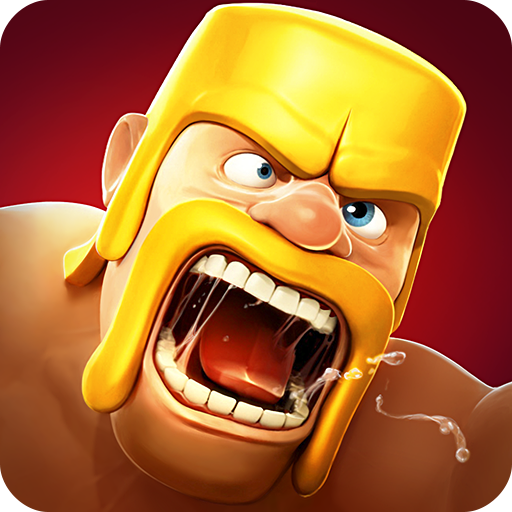 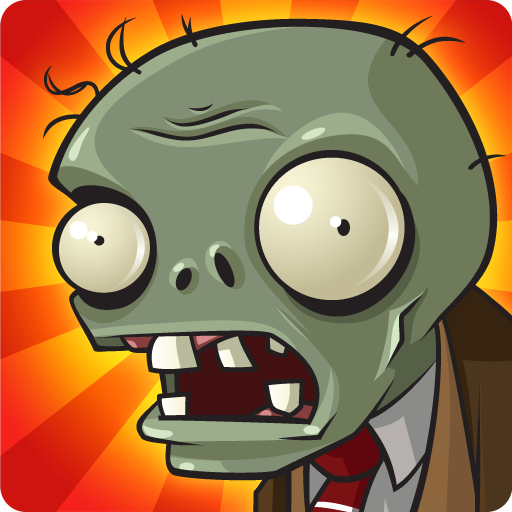 Xenobot Online is a strategy game about combat robots controlled by a player from a space station.

The gigantic spaceship Prometheus, which was sent from Earth to colonize Kepler, the nearest inhabitable planet, was destroyed while leaving orbit by unknown beings. Some of the colonists managed to survive. You are in charge of a military space station orbiting a hostile planet.

You have access to divisions capable of researching, producing, and creating combat machines called Xenobots, and your mission is to use them to find out who destroyed the Prometheus and what happened to the other colonists. You will be assisted by NIRA, the station's on-board AI, which was created by the military for the Prometheus project.

Key features:
- Assemble a team of unique robots from thousands of various components in the constructor
- Undertake a wide variety of missions on a hostile planet, including story missions, resource collection, scouting, and cooperative gameplay
- Research upgrades, new robot mods, and weapons
- Create robot parts and weapons from blueprints
- Assemble the toughest robot and battle other players in the arena
- Robot autopilot - give a team of robots an objective, and they will complete it on their own