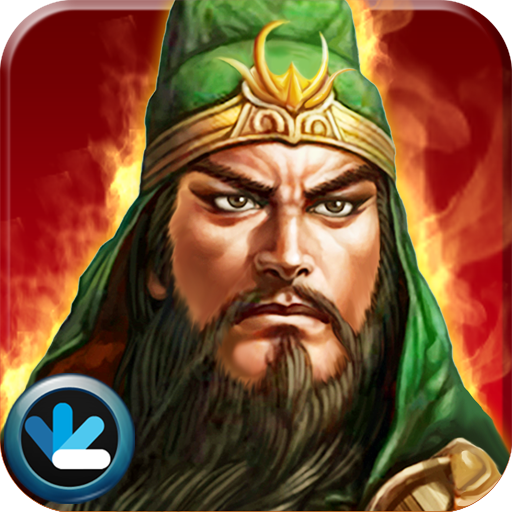 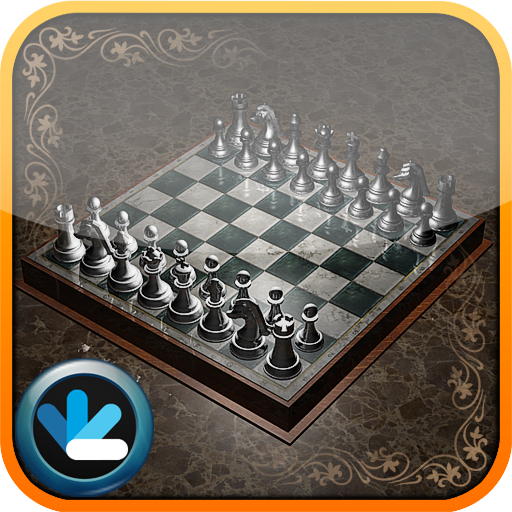 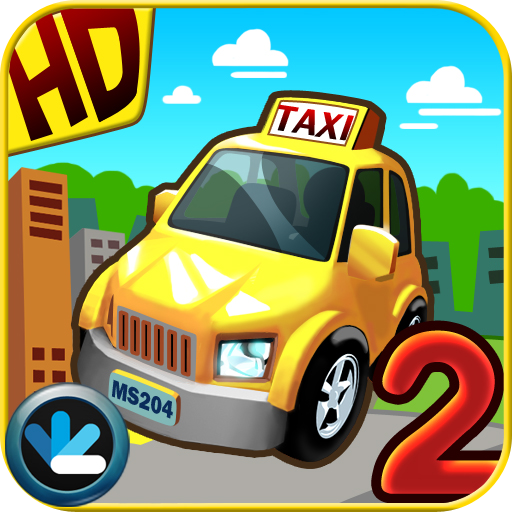 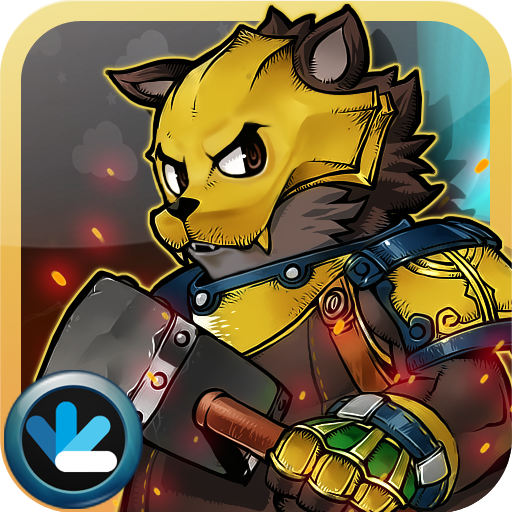 - Now International!
We now provide global multi-language support! Users all around the world can now play with each other.

- Your land will never stop growing!
Looting of your property is now limited!
It’s a fun game where you start from the bottom and try to get to the top.
Only few players will succeed and go down in history.