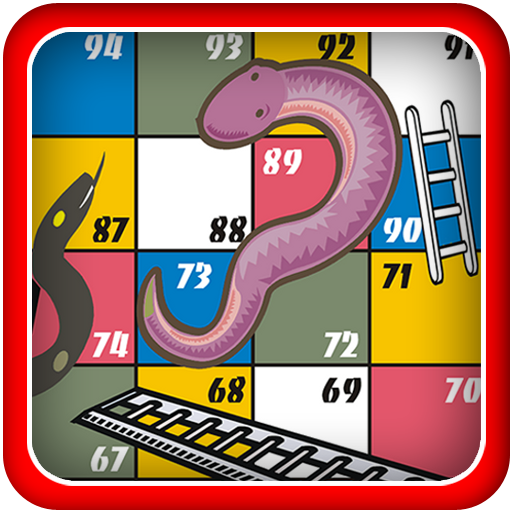 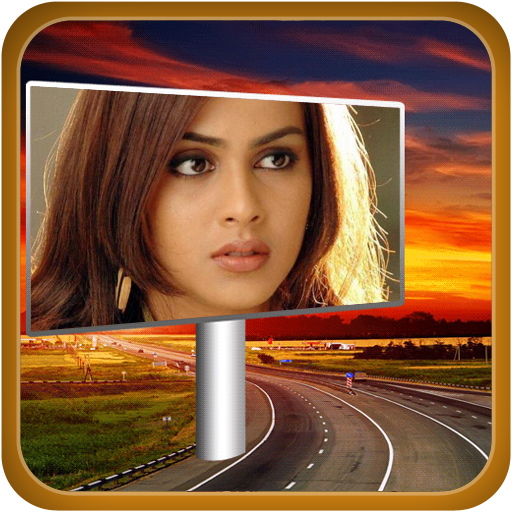 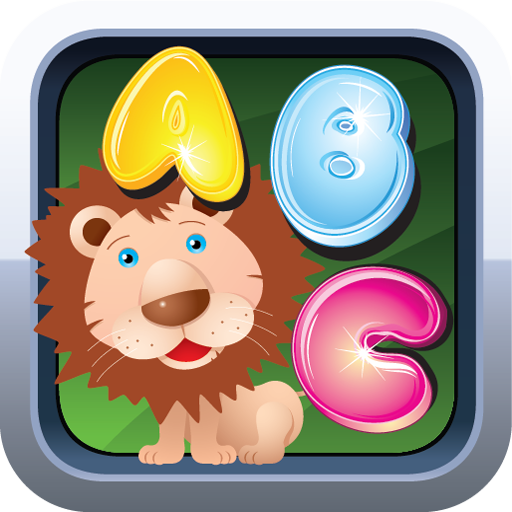 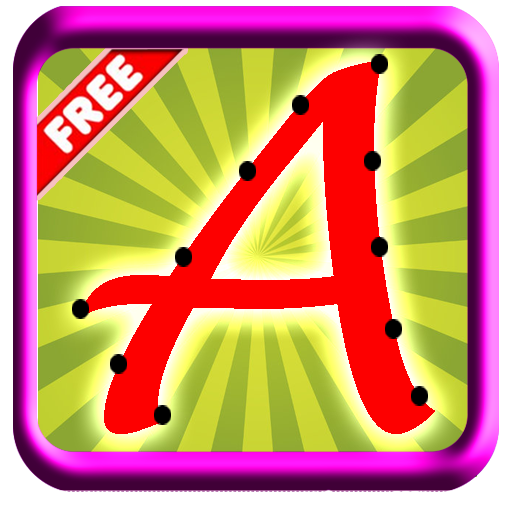 Snakes and Ladders originated in India as part of a family of dice board games, including pachisi (present-day Ludo). It was known as moksha pAtam or vaikunthapaali or paramapada sopaanam. The game made its way to England and was sold as Snakes and Ladders, then the basic concept was introduced in the United States as Chutes and Ladders.
Each player starts with a token on the starting square (usually the "1" grid square in the bottom left corner, or simply, the imaginary space beside the "1" grid square) and takes turns to roll a single die to move the token by the number of squares indicated by the die roll. Tokens follow a fixed route marked on the gameboard which usually follows a boustrophedon (ox-plow) track from the bottom to the top of the playing area, passing once through every square. If, on completion of a move, a player's token lands on the lower-numbered end of a "ladder", the player moves his token up to the ladder's higher-numbered square. If he lands on the higher-numbered square of a "snake" (or chute), he must move his token down to the snake's lower-numbered square. If a player rolls a 6, he may, after moving, immediately take another turn; otherwise play passes to the next player in turn. The player who is first to bring his token to the last square of the track is the winner.