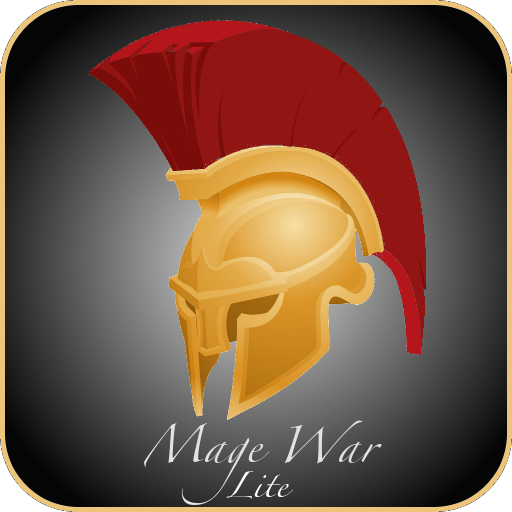 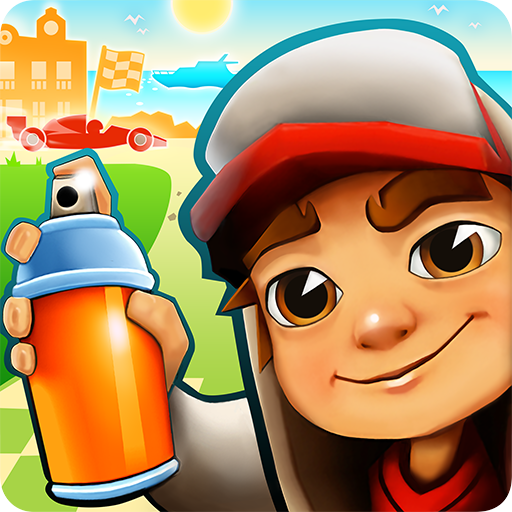 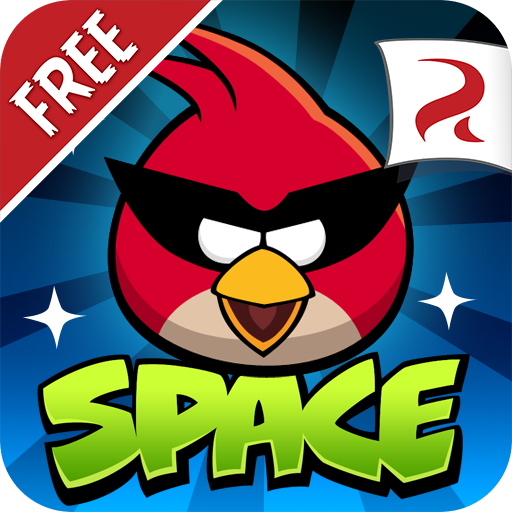 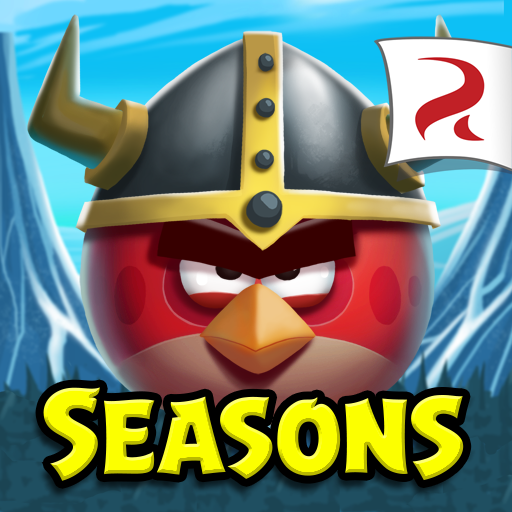 Mage war is a medieval turn based strategy game. Play as 1 of the 5 kingdoms: Royal, Warrior, Elf, Dragon or Undead.

Recruit speciality troops and summon creatures to join your army. Lead your army into battle for your troops to gain experience and upgrade to higher classes.

Attack, cast spells and use special abilities to defeat your enemies and expand your territory.

Hire heroes and attach them to your units for additional capabilities. Mix and match using more than 40 troops types and 18 heroes to compose your dream army.

You can play the Royal Kingdom on Easy or Normal Difficulty with the Lite version. There are no other restrictions. If you like the game, please purchase the full version to play the other 4 kingdoms and other difficulty levels. Thank you.

Extensive testing had been performed to ensure the game loads and runs correctly, but there are too many android devices and some might have different system behaviors that result in problem.

Mage War is known to have issues with the following devices (1 so far)
* Motorola Citrus: black screen upon start up.