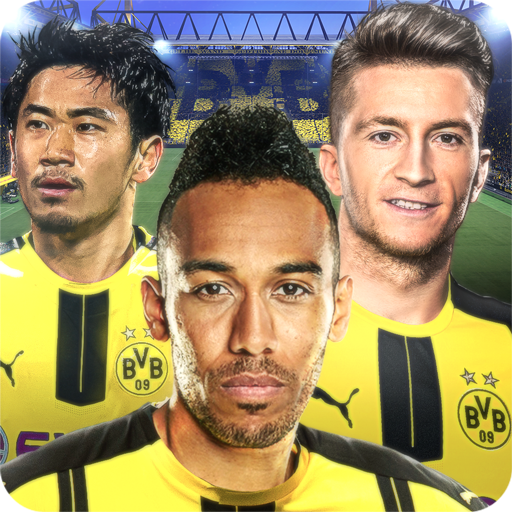 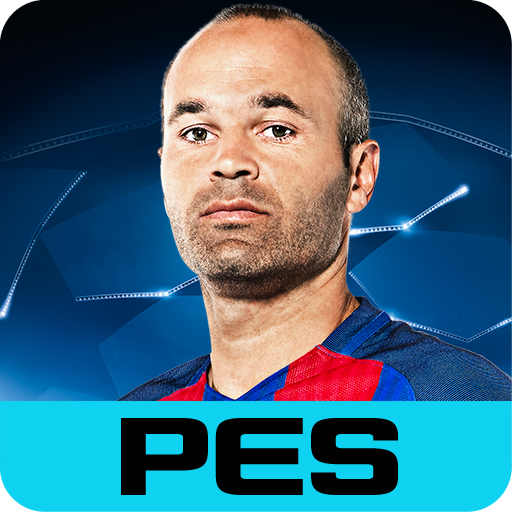 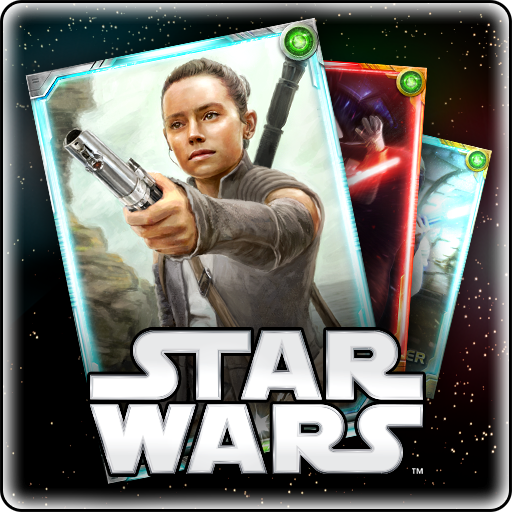 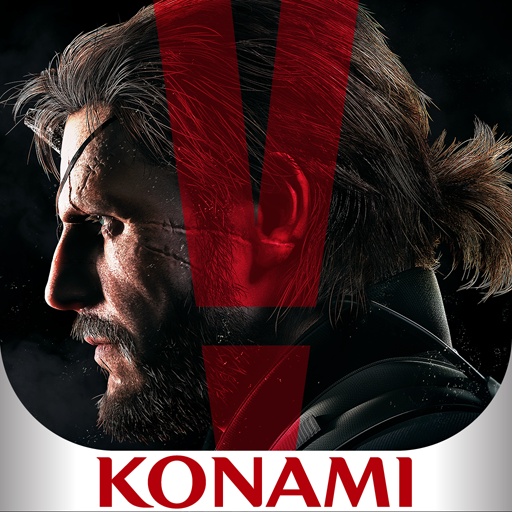 The "PES" soccer simulation game has been played by more than 22 million users around the globe.
After a major update, the game's cover now features the prestigious German club, BORUSSIA DORTMUND. In addition, the renewal of the entire training mode allows you to enjoy an in-depth player training experience.
Official players and teams have also been updated to the latest 2016/17 winter season.
Match commentary is available in 9 different languages (English, Japanese, Mandarin Chinese, Cantonese, etc.) so you can enjoy this top-quality free-to-play soccer simulation game anytime, anywhere.

Test your management skills as the team's manager, owner, and scout. Challenge rival managers around the globe in every aspect of soccer!

[Licenses Around the Globe]
Official licenses for popular European and Southern American teams/leagues are included, with more than 5,000 authentic players.

[Soccer Simulation Enjoyable for Core Strategists (Basic Gameplay All Free)]
Simple controls allow you to easily set tactics during matches. The tide of matches will change based on your management skill.
Experience gripping matches in which you are in total control.

[Try out your Soccer Theory in Player Training Mode]
Train players however you want by assigning them to a quality trainer and the training venue of your choice. You can compete against rivals around the world with the team built under your team concept.

[User-Driven League]
No need to log in at a fixed time. Play each season at your own pace.

[Play the Global Standard of Soccer Games for Free]
Winning matches with your own tactics/skills is more satisfying. Win League/Cup rewards to build your team. Bid for players on the market at the lowest price.

We recommend PES CLUB MANAGER if you:
・For those who want to construct a great stadium that will be iconic to the club's fans, just like how Borussia Dortmund did.
・Possess a soccer philosophy like FC BARCELONA.
・For those who are attracted to clubs like Borussia Dortmund, a team that contributes to their hometown and is loved by their local fans.
・Believe tradition is important for a soccer club.
・For those who want to improve their soccer tactics by making flexible tactical changes during matches like Borussia Dortmund's manager, Tuchel.
・Think a soccer club can become something more than a "club".
・Believe "winning in a style" is the ideal victory.
・Think soccer is all about tactics.
・Want to manage a dream team with your favorite players.
・Want to become an owner of a soccer club with a long history.
・Want to test out new soccer tactics.
・Are curious about young soccer stars.
・Are curious about mid-season transfers.
・Watch national matches.
・Root for young players in international tournaments.
・Think training young generations is important.
・Think philosophy is necessary for strong clubs.
・Soccer is your favorite sport.


* PES CLUB MANAGER is a free-to-play app. No purchases are required. All users can play the entire game free of charge, although purchasing PES Coins can speed up gameplay and help to strengthen your club faster. In-app purchases can be disabled by “limiting in-app billing” on the device used.

Required OS: Android 4.2.0 or later
*Operation is not guaranteed on other OSes.

This is an online game only. Users must be connected to the internet (3G,4G,or Wi-Fi) to play. Internet connection charges may be incurred separately depending on the user's network environment.
Use of this app requires agreement to the app’s Terms of Use, Virtual Currency Terms of Use, and Privacy Policy.