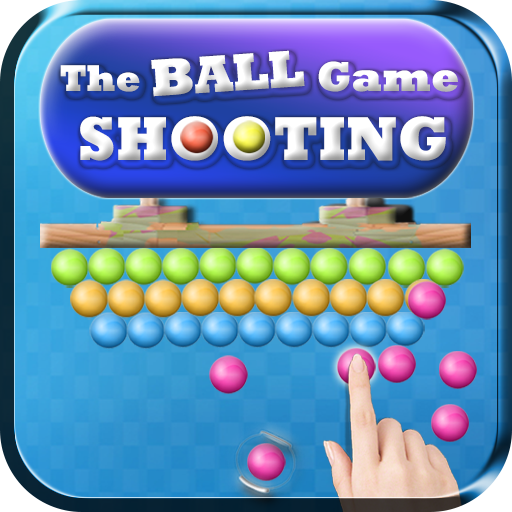 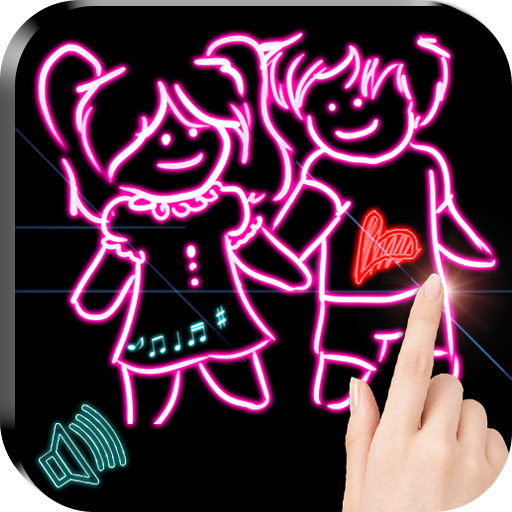 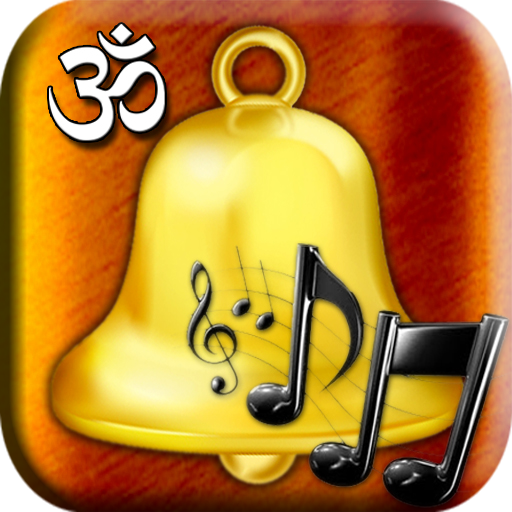 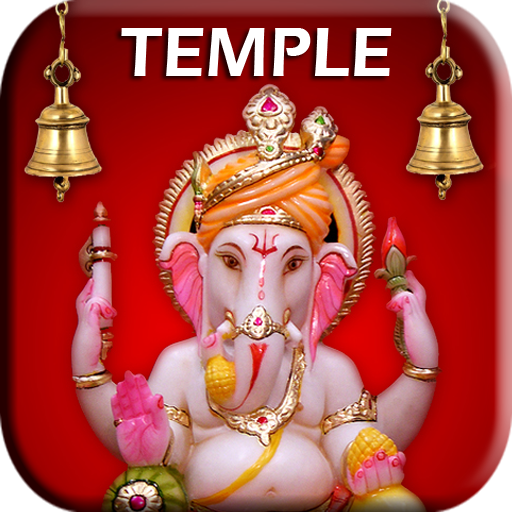 The Ball Game – Shooting CK:
For all the guys obsessed with touch games, here's a ball shooting game to test your skills on the android phone. Shoot some random bunch of balls, make perfect color combinations and score loads of points. There are numerous levels as the difficulty level rises, to keep the gamer interested in the game saga. Animated and graphically designed balls to give the player a cool visual experience while playing the shooting game. Download the ball shooting game and hit some balls. Let the game begin! Get-set-ball-game!!. This is a free game on android app.

About "The Ball Game-Shooting" game levels:
• The touch ball game has 3 stage- 1) Beginner,2) Intermediate and 3)Expert
• Each Stage contains 2 levels, and each level has 15 Sub Levels.
• Totally 100+ levels are their to be played to mater the ball shoot.
• Specially animated balls and shoot nozzle to keep the player visually addicted to the game play
How to Play:
• The Ball to be Shot in Color combination of 3
• Touch the balls on Screen to Shoot.Do not touch the nozzle as it will not target the balls accurately.
• Need to Hurry !!! After 12 seconds of starting the game, the wall starts descending on the shooter
• If the player delays to shoot a ball within 20 seconds, the ball auto shoots
• Water ripple sound effects upon shooting
• Winner / Looser Screen display
Note: In app content also is provided as to how the game is played for the ease of the player.