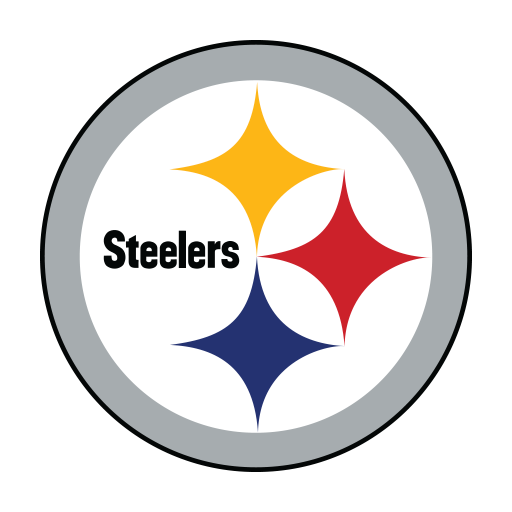 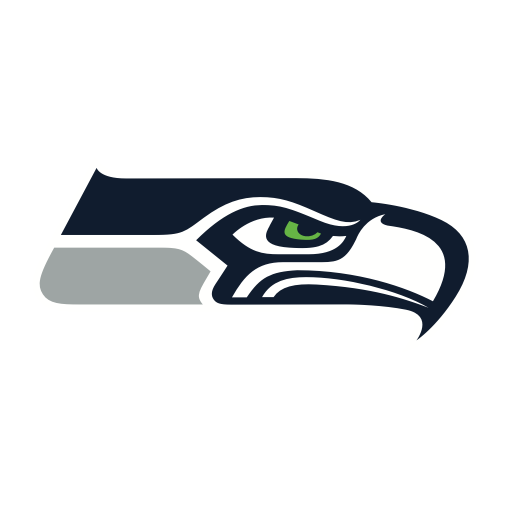 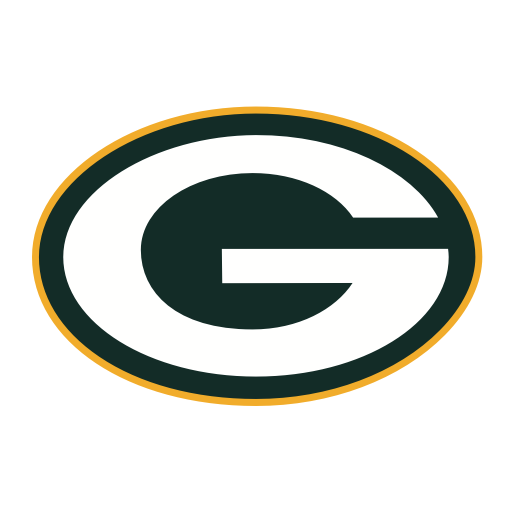 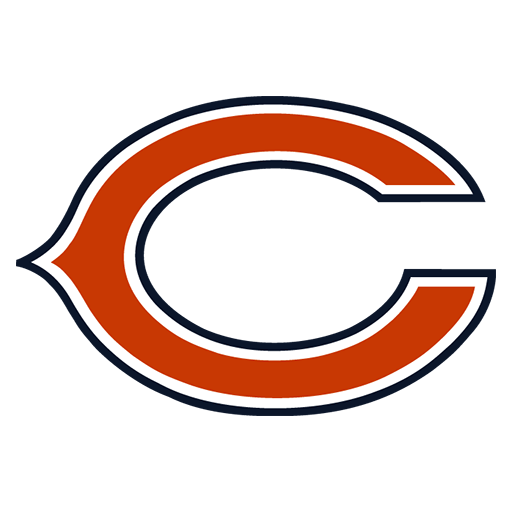 This is the official mobile app of the Pittsburgh Steelers. Make your Android device a unique part of your game-day experience for Steelers games. Want to catch breaking news of the team? See real-time statistics for every drive? Watch video-on-demand clips of press conferences and player interviews? Follow post-game blogs and pre-game previews of the matchups?

Now, you can stay in touch with the Steelers anytime, anywhere, on your Android device.

- Schedule: Schedule of upcoming games, and scores/stats of previous games from the season, ticket purchase for games

- Problem-reporting: Reports of various problems and issues around the stadium

- Steelers Nation Unite: Members can now log in and stay connected from anywhere, as well as interact with the team and check in at games and events for opportunities to get rewarded. Fans can also sign up for Steelers Nation Unite for free within the app's SNU feature.

- Ticketmaster Account Manager feature: Fans can now view, sell and transfer their tickets through the app, as well as take advantage of convenient paperless entry to Steelers home games!