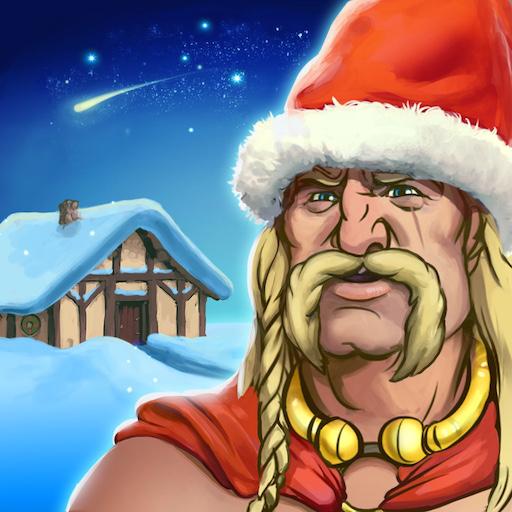 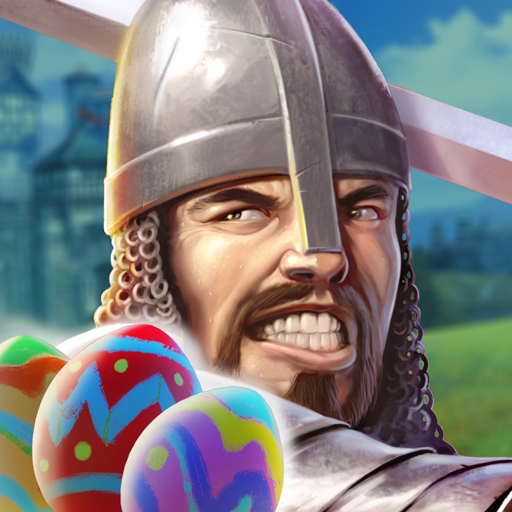 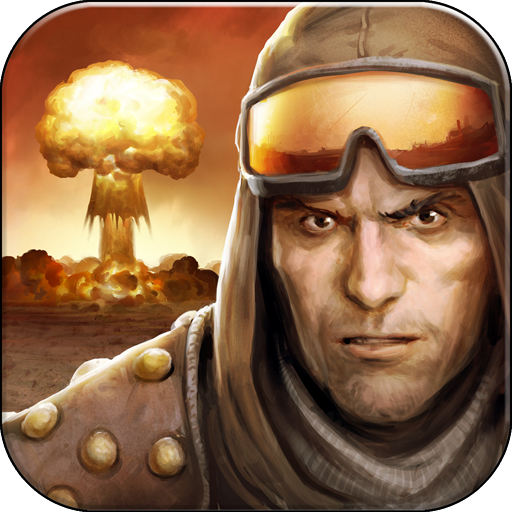 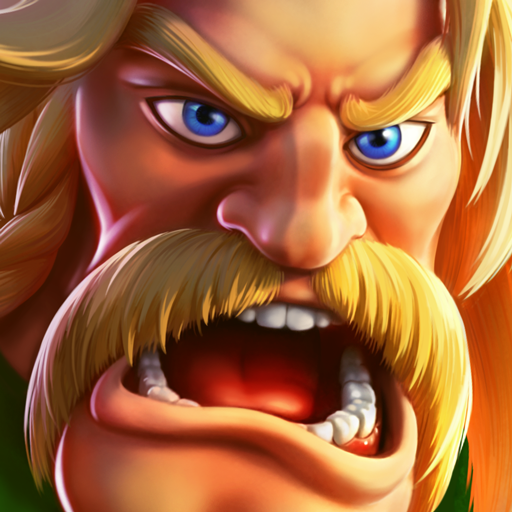 Winter and christmas among the Celts!

Christmas and winter come to Celtic Tribes. A magical snow covered landscape awaits you and all the Celtic Tribes. Explore your festive kingdom and with a little bit of luck you might even find Santa within your empire.

Celtic Tribes X-Mas edition is the christmas version of the free strategy MMO Celtic Tribes, that is set during the time of the ancient Celts. You start with one village and found your Celtic kingdom as it’s chieftain.

Trade and peace, war and battle
Discover magical artifacts and mystical druids, find your own strategy, forge alliances and witness one massive battle after another. Trade, complete missions and discover technologies. Recruit hordes of wild warriors to protect your village and raid other chieftains. All this and much more awaits you in Celtic Tribes.

Building and improvement: a village becomes a city
The decision is yours, whether you choose to expand your village into a magnificent city, form your warriors into a mighty army, improve your recourse production or want to use magical artefacts. Each building has different requirements and grants you different advantages. The right strategy is vital when creating your empire.

Celtic Tribes unite!
Found a tribe or join an existing one to plan both your strategy and the development of your kingdom with hundreds of fellow players. You can sign non aggression treaties and found great alliances with other tribes or march into war together. You can fulfill varying roles within a tribe and exchange information with other players within its forum.

Attack and defense: find your strategy
Recruit a powerful army and complete lucrative missions in your city. Recruit various celtic units like slingers, axe warriors or lancers. Led by a druid and spurred onwards by the right strategy and tactic you can send them into battle against another chieftain or send them on lucrative missions. These missions include adventures like the hunt, the battle against a band of robbers or the escorting of a druid.

Peaceful diplomacy or hostile takeover
Interact with other players and their tribes — both friend and foe alike! You can support them with troops or resources or send them private messages. If the diplomacy fails an attack on an enemy kingdom may be the best tactical solution. Send out your army and plunder the resources of your adversary or conquer his village and make it a part of your empire.

Celtic Tribes is the perfect game for all strategy fans who also like to build cities. It will draw you in with its lovingly crafted and detailed graphics and it separates itself from other games with its celtic atmosphere.

Take a look at our other free to play games: