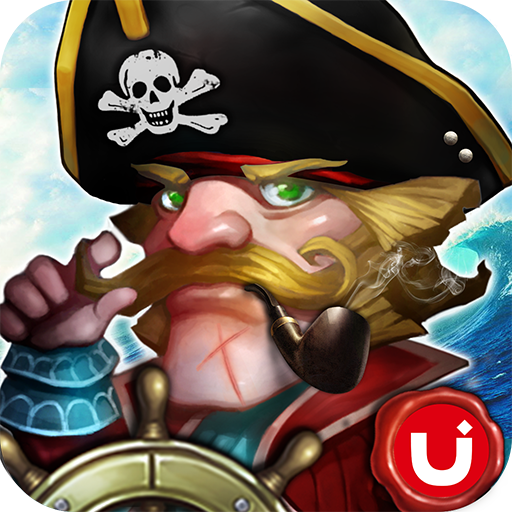 Rage of the Seven Seas

Rage of the Seven Seas 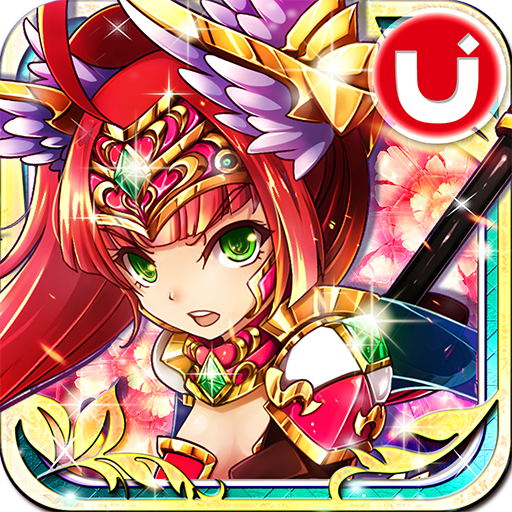 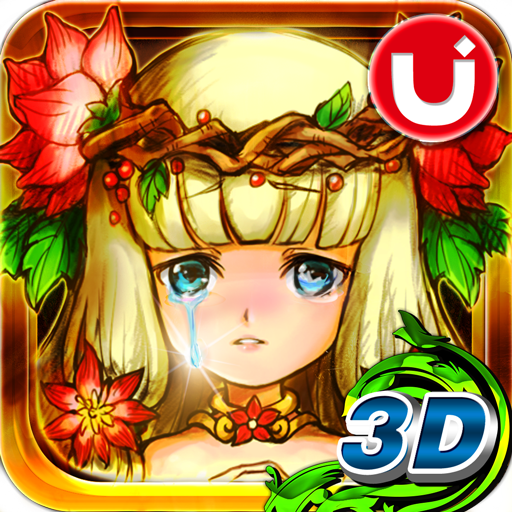 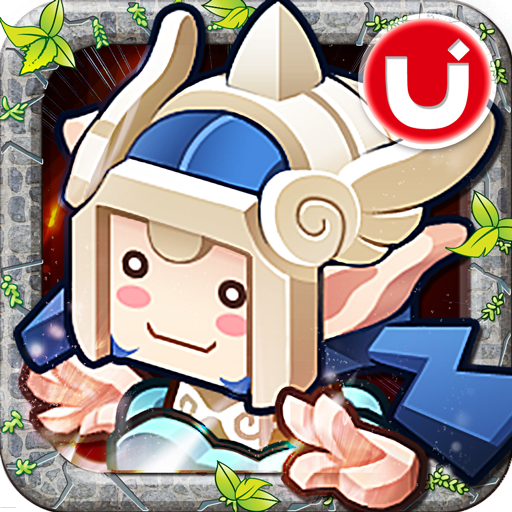 Features
1. STUNNING 3D IN-GAME GRAPHICS AND SPECIAL EFFECTS
Admire the beauty of the oceans while experiencing the groundbreaking effects of your attacks on enemy vessels!

2. BUILD A CREW WITH +200 LEGENDARY PIRATES
Blackbeard, Captain Hook, Magellan are just a few of the famous sea travelers that are waiting to fight or to join you!

3. EXPLORE IMMENSE UNCHARTED TERRITORY
Mysterious islands, ghost ships and treasure chests will be on your route while you explore a huge map!

4. BRUTAL NAVAL BATTLES
Design your own battle style by selecting from more than 30 skills. Destroy your enemies without mercy!

5. BUILD AND UPGRADE CUSTOM SHIPS
Enhance your vessel from a simple raft to a glorious pirate warship and become a master of naval combat!