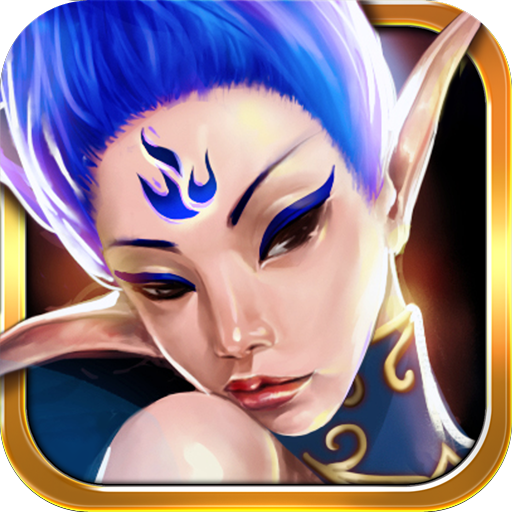 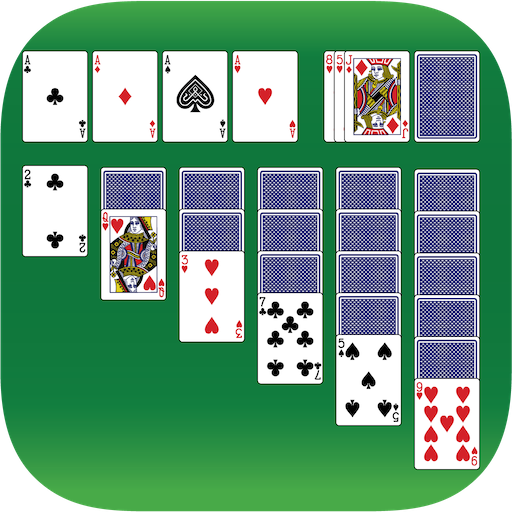 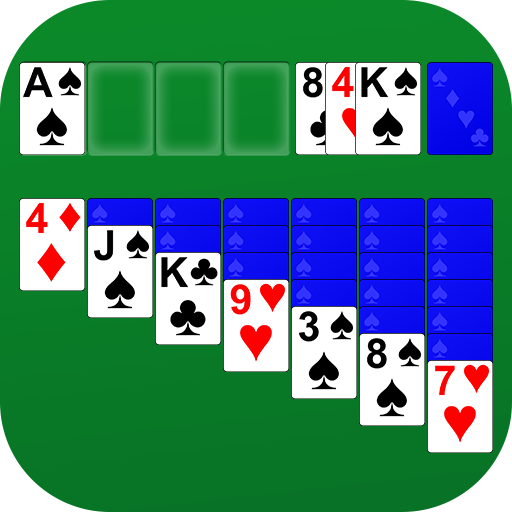 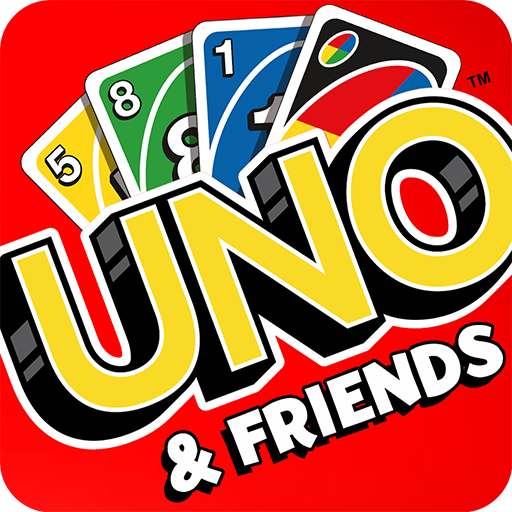 Dragon Magic is a FREE epic collectable card game. Choose to fight alongside humans, elves, or trolls to defeat the forces of the underworld.

Quick and easy to learn, Dragon Magic offers unlimited single and multiplayer gameplay. Collect, Enhance, and Evolve rare trading cards to create your decks. Then join other players to fight for the glory of your guild!

★ FREE TO PLAY TCG!!
★ Hundreds of awesome cards to collect.
★ Build the most powerful deck and battle against your friends.
★ Quest to fight against Erebus and his undead minions.
★ Defend your guild against its enemies!

Keep up with the latest Dragon Magic news on Twitter: @DragonMagicCG