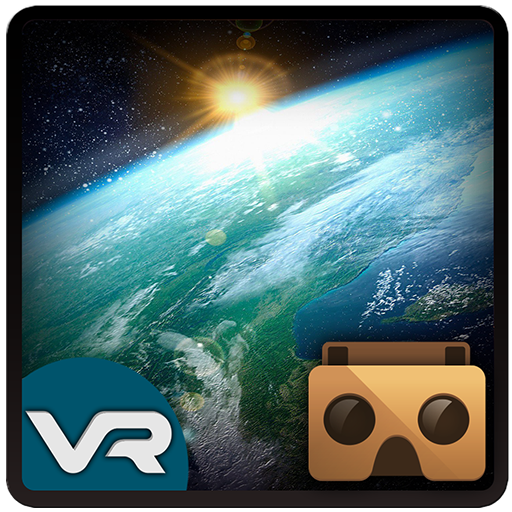 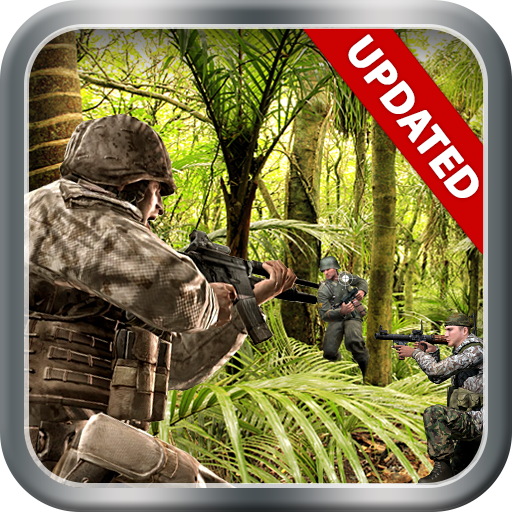 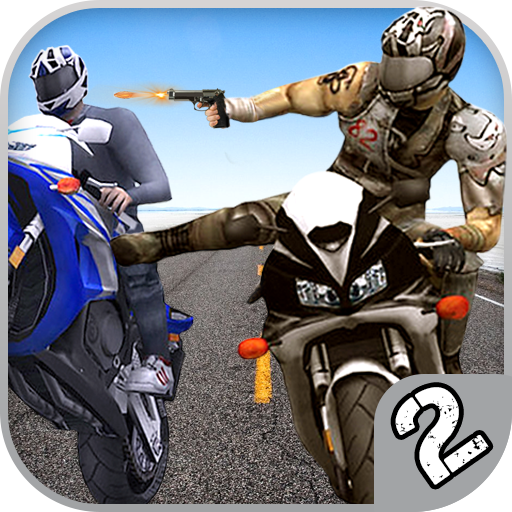 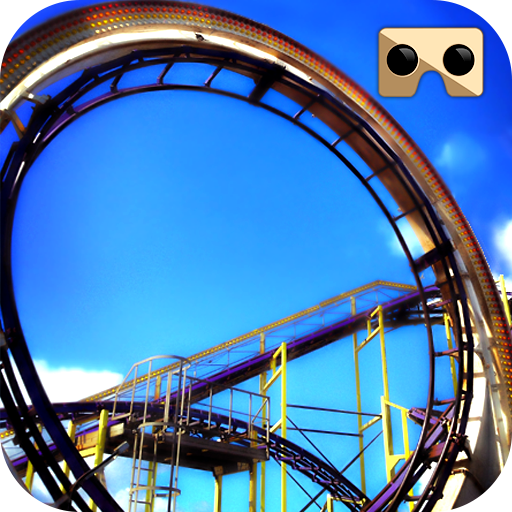 Welcome to the world of VR games!
Are you ready for the most intense galactic adventure? Buckle up for a thrilling spacewalk within the VR space environment in Galaxy Spacewalk VR. Galaxy Spacewalk VR is a space simulator app. This interstellar game focuses on a space exploration project that includes spacewalks in the interstellar space environment to experience the real thrill as an astronaut.
While you are on your interesting journey to explore the galaxy, there might be a lot of asteroids and stars heading your way. Explore VR deep space by looking around in the VR world. Watch the beautiful interstellar space objects as you walk into the void at a slow pace. Dive into the vast galactic world with gigantic planets, Milky Ways, comets, asteroids and interstellar particles surrounding you in an epic space atmosphere.
Gravity spacewalk VR is an exceptional first person VR space simulator that offers an extremely immersive VR game experience. If you love sci-fi games, space simulator apps or immersive VR tours then Gravity Spacewalk VR is worth giving a shot! Install Gravity Spacewalk VR now and get a chance to travel through the VR space world for an unforgettable space flight!

HOW TO SET THINGS:
- Play the demo on your Smartphone to get started
- Put the Smartphone in Google cardboard glasses housing
- Align your phone in center
- Check for blurriness... rotate lens for proper focus
- Wear your Google glasses and enjoy walking in space

HOW TO MOVE:
- Look around in the VR world to move in that direction
- Move around Space Shuttle & Satellite to explore it
NOTE: You must have gyro sensor in your android device to play this game
Put your device in VR glasses to enjoy the highly immersive and astounding Virtual reality environments and features!