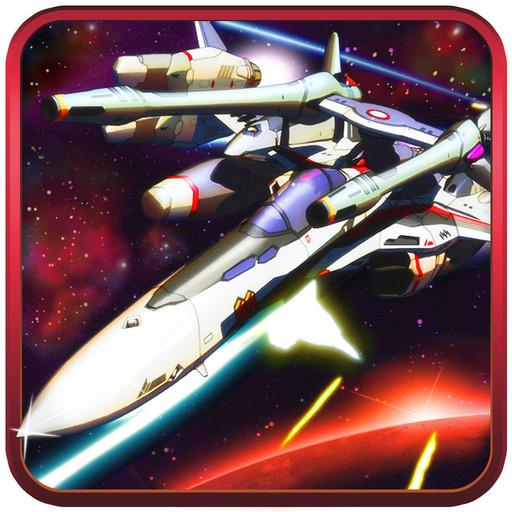 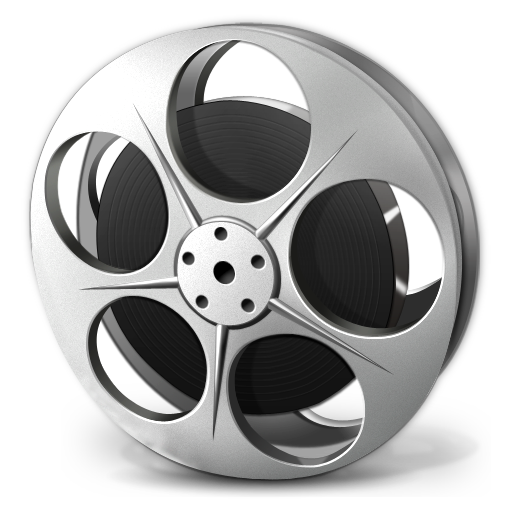 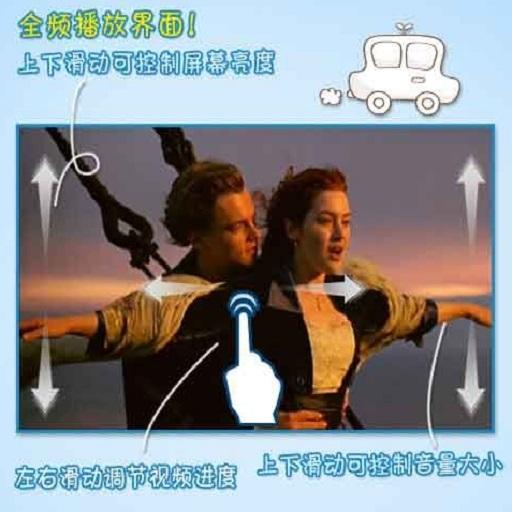 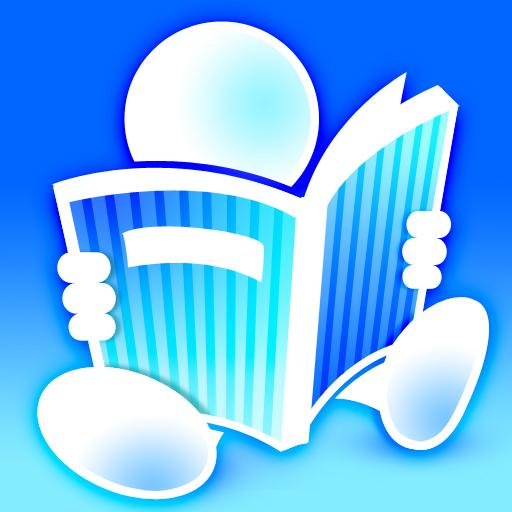 You will be driving the most advanced system on the planet for the “Angry Bee” Fighter with the all three-dimensional combat alien team made up of a fleet of land, sea and air teams!!Now in high-definition picture quality in the game. Capturing up to 40FPS picture frames, Precise and responsive handling experience, giving a sense of superior sound, with more than 30 kinds of enemy battleship modeling, more than 40 kinds of barrage will experience the epic aerial combat blockbuster “Angry Bee” Fighter!
Features:
* Achievement System
* 40 kinds of barrage
* 6 Great Missions
* 40 Different Enemy Types
* Numerous Upgrades and Special Weapons and Props
* Rhythmic Music and Realistic Sound
* The ground enemies including Tanks,Armored vehicles, Trains
* 6 Huge End Level Bosses
* 2 Control Types: Touch, Tilt
* App2SD support
* NVIDIA Tegra based devices support - THD
If you like games like Raiden, DoDonPachi, Sky Force, Air Attack, this game is for you.