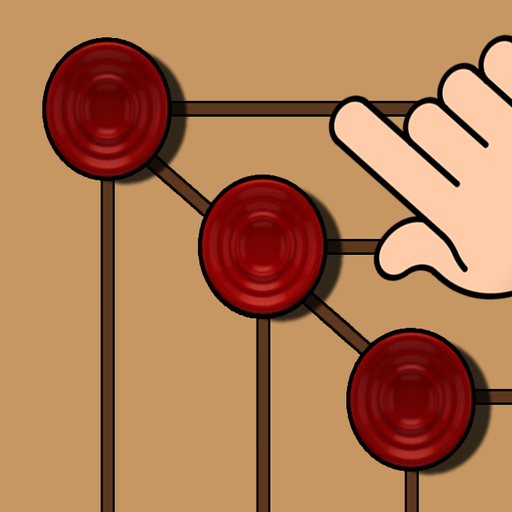 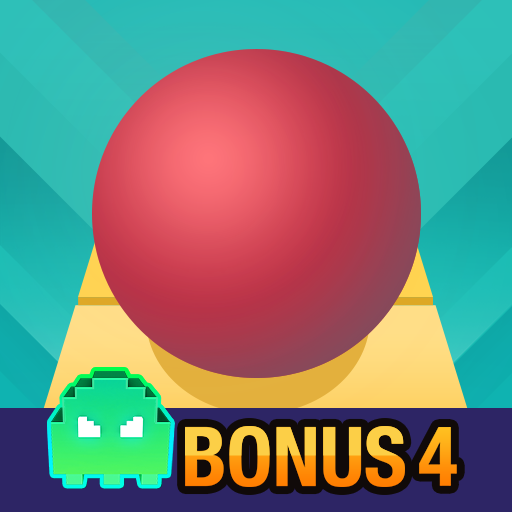 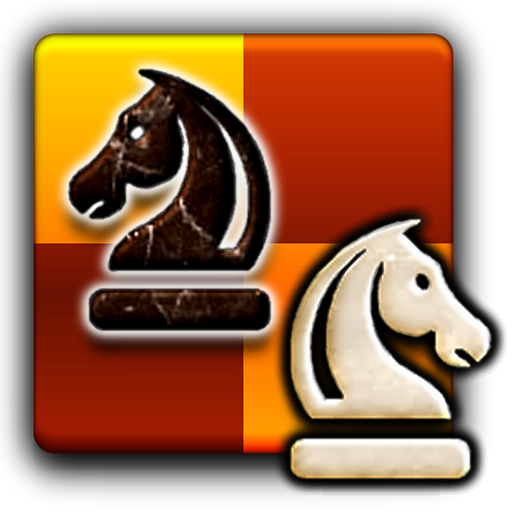 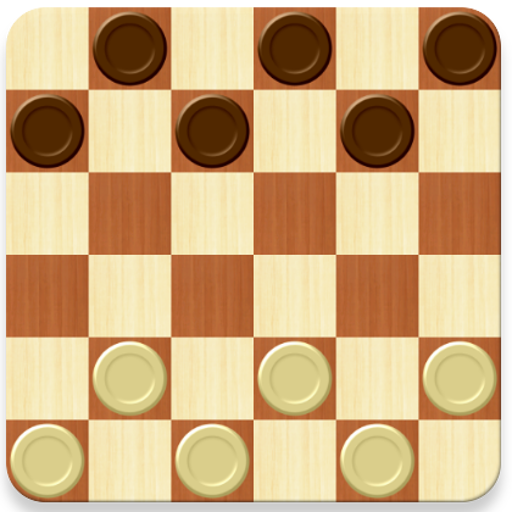 Enjoy Twelve Men's Morris ( Morabaraba game ) and 9 Mens Morris Board game with precise controls and fluent graphics. Align it Board game is a traditional two-player strategy board game for two players. The game is similar to 12 Mens Morris or Morabaraba game, a variation on 9 Mens Morris or Cowboy Checkers game or mill game .It is also known as Mmele game a Traditional game played throughout Southern Africa. It is know by a different name in the different regions.

Align it is a great way to pass your free time. In this variant of 12 Men's Morris game you can play with your opponents from all over the world in online mode.This mill game shows ranking between friends and global ranking in leader board. In this variant of Morabaraba game you can play many levels with increased difficulty level in easy, medium and hard mode respectively.

We launched 9 men's morris game a variant of Hungarian game Malom in single player mode with easy, medium and hard difficulty levels in latest update.Now you can enjoy nine men's morris as well as 12 men's morris variants in single game.

Nine Men's Morris is a strategy board game for two players dating at least to the Roman Empire. The game is also known as Nine Man Morris, Mill, Mills, The Mill Game, Merels, Merrills, Merelles, Marelles, Morelles and Ninepenny Marl in English. The game has also been called Cowboy Checkers and Doublemill game.