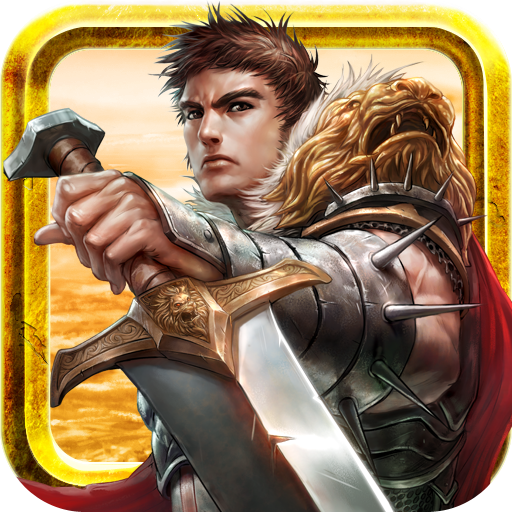 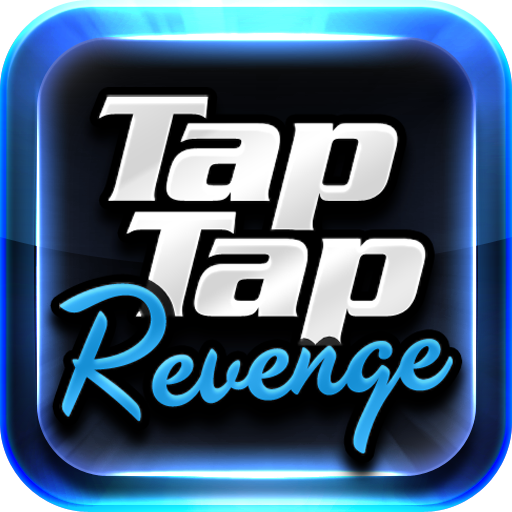 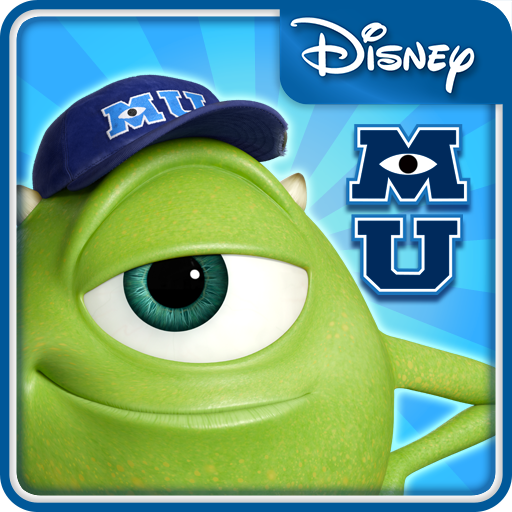 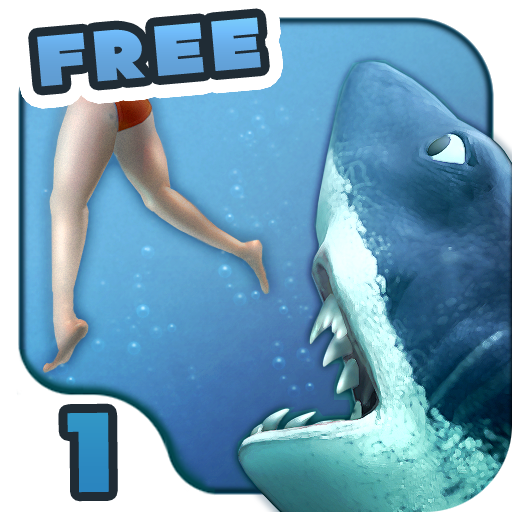 It’s time to get serious about mayhem. You’ve had the rest, time to try out the best. Prepare yourself for the most advanced strategy game on Android. Start with a castle. Build an army. Join a guild. Go forth and conquer. It sounds simple, but play it wrong and it’s all gone. Empire building ain’t easy.

Now, we’ve been told you folks want a list of features explaining what we’re all about. Studies say people don’t read more than 3 bullet points, so we’ll overkill it with 7:

The choice is simple. Live with Valor, or live without.