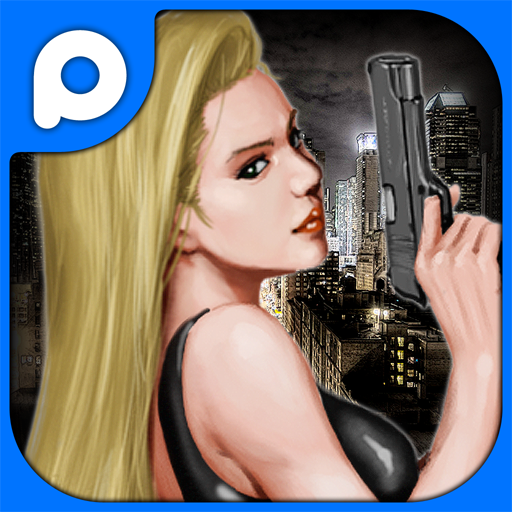 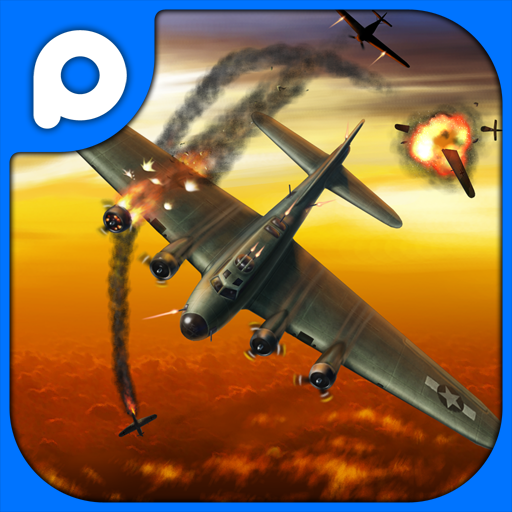 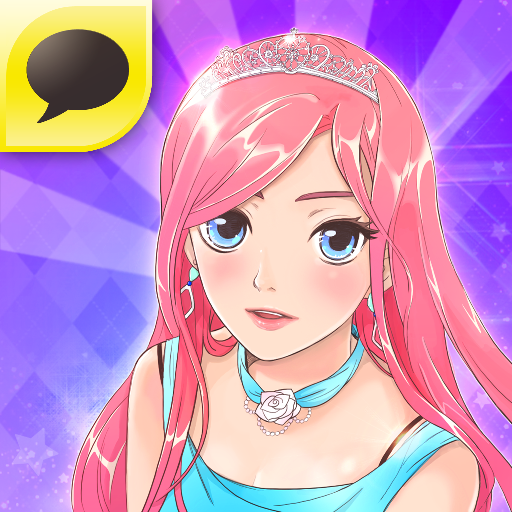 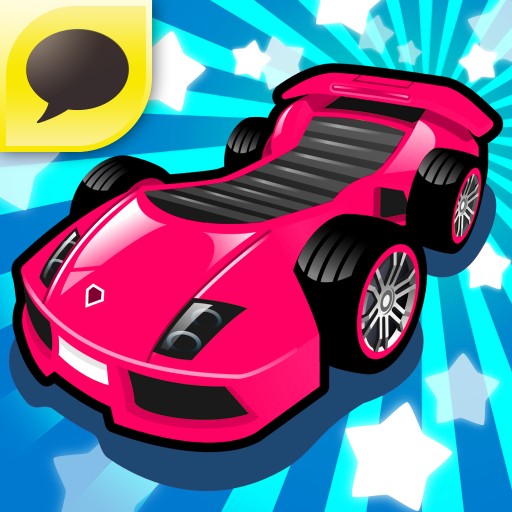 Make yourself the boss of crime organization and rule the underworld!

Step into the secret world of criminal empire!
In the midst of fierce conflict and secret deals between crime organizations from all over the world, who shall be the ultimate ruler?

Come and experience the dark shadow, City of Crime.

Cities from all over the world as the background of your own hideout!
- Any country and city of your choice!
- Fierce territorial battle between organizations on the map

Thrilling real-time battles between users!
- Fierce battle between users fought with attack power/defense power!
- Crush your rivals in the battle of taking over and losing buildings!

Expand your empire by allying with your friends!
- Make your organization more powerful with the Gangster Code of other users
- Hire hit men for more powerful attack/defense power

High quality graphics and effect! Feel the impact of powerful gunshot brushing past your ears!
- Diverse gangster characters
- Vivid graphics and sound effects displayed during battle and when missions are completed