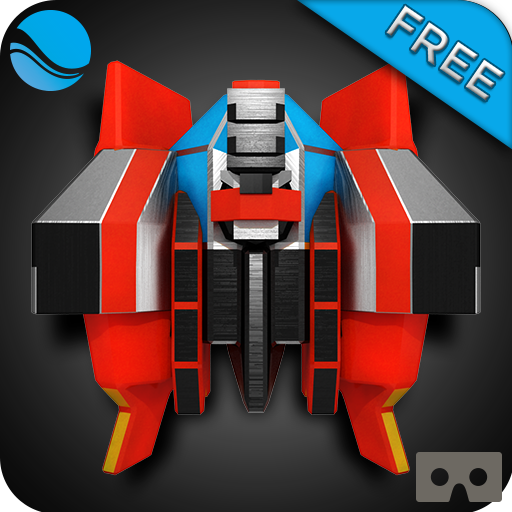 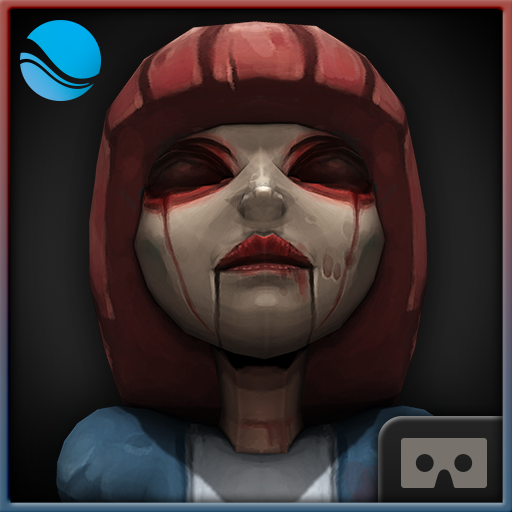 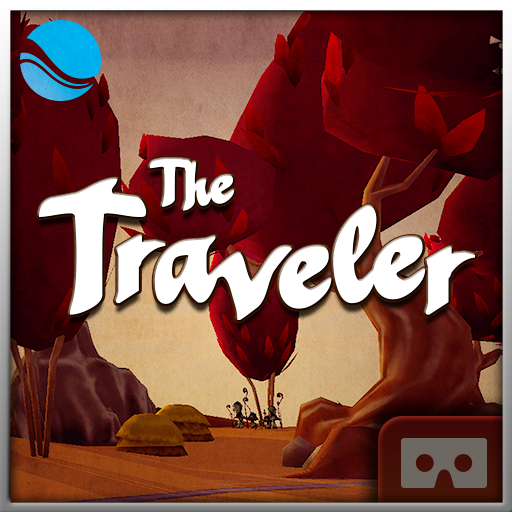 ‘BLITERATE a mass of Evil Robots bent on your destruction!

Test your skills against the unstoppable horde as you attempt to get the high score.

Robobliteration was built from the ground up for VR to be comfortable and immersive. Works with Google Cardboard.

★ Stunning 3D graphics to immerse you in VR

★ Unique robot enemies that live only to destroy

★ Real-Time head orientation tracking that responds to your look direction

Check out the full version of RoboBliteration for more levels, weapons, and 'BLITERATION!