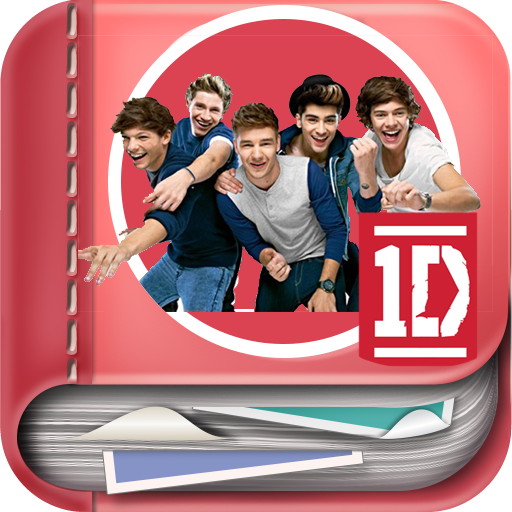 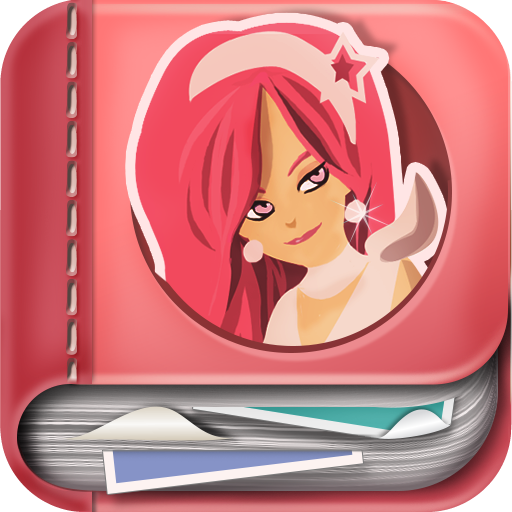 ♥♥♥ If you love One Direction you must try this free app. ♥♥♥ Collect stickers and complete albums of Niall, Zayn, Liam, Harry and Louis from the awesome band One Direction.

One Direction are an English-Irish boy band consisting of members Niall Horan, Zayn Malik, Liam Payne, Harry Styles, and Louis Tomlinson. They signed with Simon Cowell's record label Syco Records after being formed and finishing third in the seventh series of British television singing competition The X Factor in 2010. They subsequently signed in the United States with Columbia Records. Becoming a prominent figure in mainstream popular music and popular culture, their two albums Up All Night and Take Me Home, released in 2011 and 2012 respectively, broke several records, topped the charts of most major markets, and generated international chart-topping singles, including "What Makes You Beautiful" and "Live While We're Young".
Often described as sparking the resurgence in the boy band concept, and of forming part of a new "British Invasion" in the United States, as of November 2012, One Direction have sold over 15 million albums, singles, and videos worldwide. Their achievements include a BRIT Award and 3 MTV Video Music Awards. Through combined music, merchandising, and touring sales, according to Nick Gatfield, the chairman and chief executive of Sony Music Entertainment UK, as of June 2012, One Direction represented a $50 million business empire. The Huffington Post proclaimed 2012 "The Year of One Direction".[1]