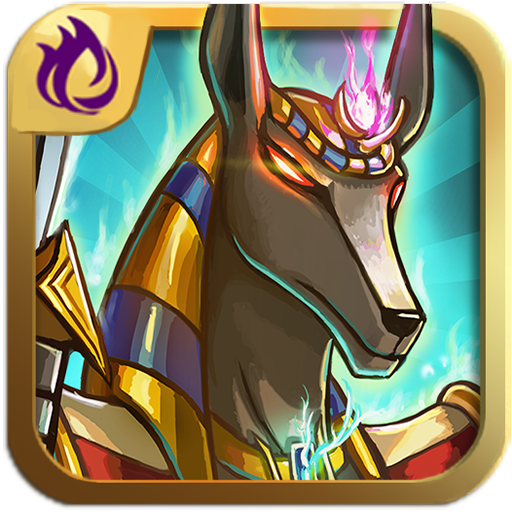 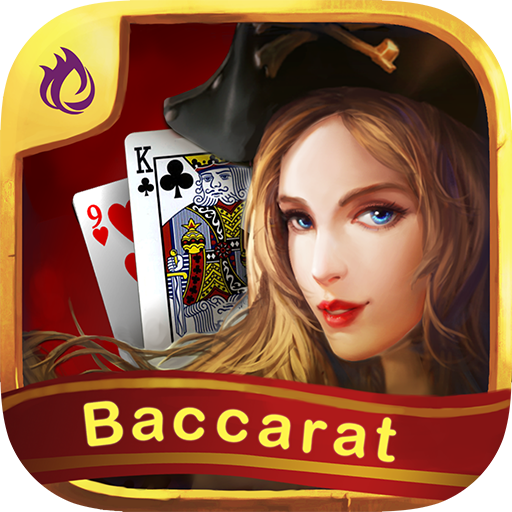 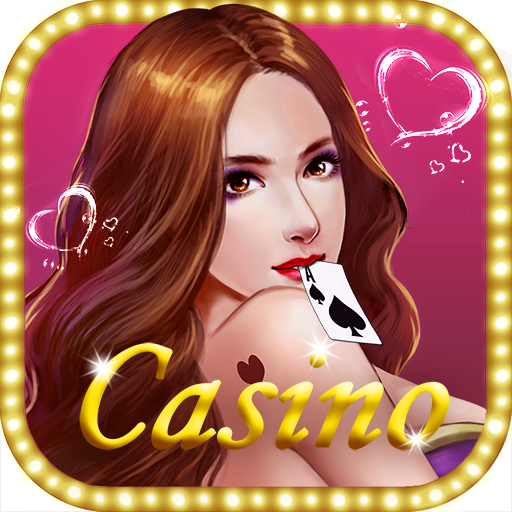 Kingdom Siege represents the best free innovative MMO strategy war game. Don’t simply raid your enemy cities for resources. Conquer and occupy them! Form your kingdom by conquering other cities and expanding your border and influence. Become king by conquering the world!

During your adventure, you have to defend and manage your city among numerous wars. By constructing new buildings, training powerful troops, researching mystic technologies, and improving your hero, you have various strategies to build a better kingdom. More power = more fun!

★Attractive Game Mode:
- Kingdom Management: manage your resource, develop and upgrade your troops, and research technologies!
- Player vs Player: don’t just raid them for resources. Conquer and occupy their cities to expand your border!
- Campaign: challenge mythical creatures in the Royal Tomb and defeat world bosses threatening the world!
- Plethora of Events: War of the Crown, Alliance War, Tomb Rush, Minions of Anubis…. Kingdom Siege has it all!

★Key Features:
- Play the best MMO strategy game for free!
- Use different formation of armies to attack others and defend your cities!
- Participate in numerous events for all types of players!
- Tap and swipe to cast magical spells, fight to the top!
- Give your kingdom its own personality by changing how it looks!
- Talk to other players from all over the world with unique chat styles!
- Exhilarating and easy to play!
- Highest level of production quality and animations!
- Integrated with leaderboards so that you can compete with your friends!
- Aim for all kinds of achievements in the game!
- Optimized for Android tablets and phones!

★Background
2000 years ago, the young hero Menes unified the known continent and established the kingdom of Arunia. Following his footsteps, the kings of Arunia have conquered new lands, overcame great evil, and brought peace and prosperity to the continent.

When the last great king died 200 years ago, the Empire of Arunia has crumbled. The land and its people suffered, and in these 200 years’ war has never stopped.

20 years ago, a prophecy is foretold by the legendary priest Bai Ling. He says that amidst the chaos, a young hero will appear and lead his army to defeat the Demon Lord. He will reunite the continent, and build a greater nation.

However, no one knows who the Demon Lord is, or what the hero who is said to defeat it is named, until you showed up.