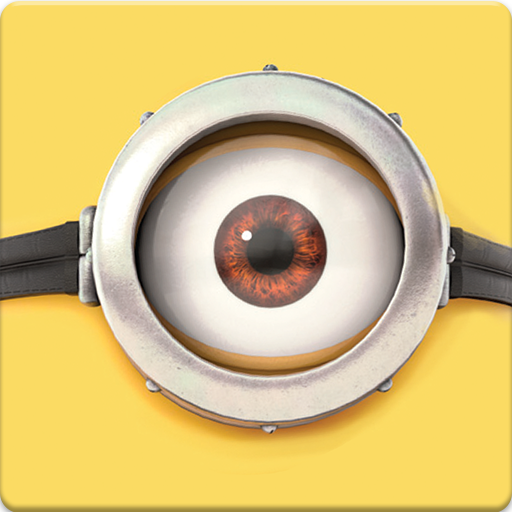 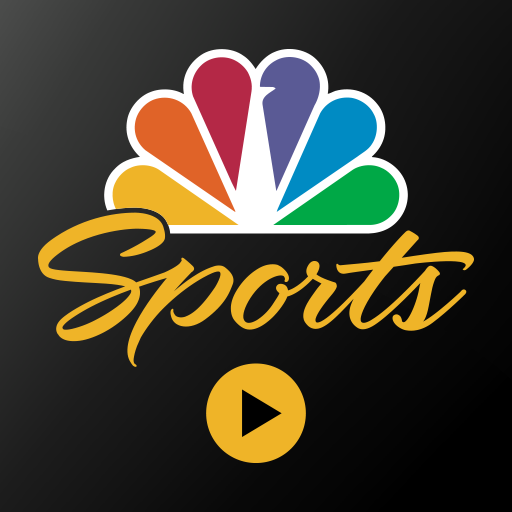 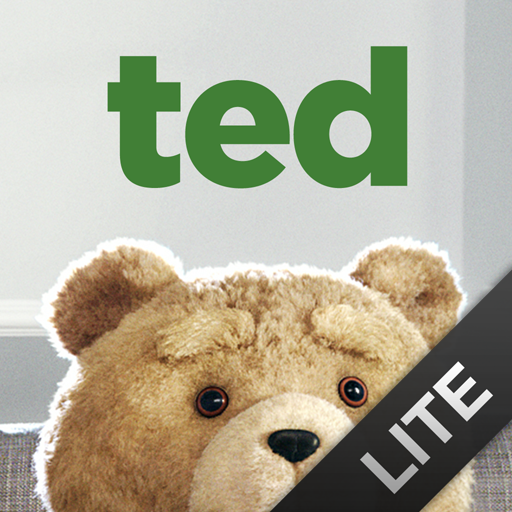 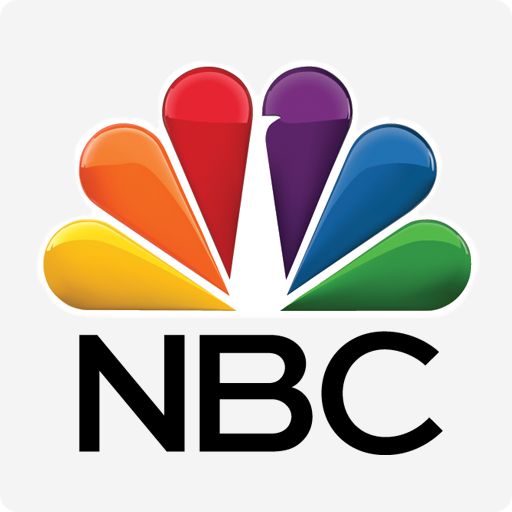 Bring your phone or tablet to life with the Official Despicable Me 2 Live Wallpaper! Two of Gru’s cheekiest Minions, Jerry and Stewart, will keep you (and themselves!) entertained in the background of your Android Device, pulling faces and giggling as you go about your day. You can even customise your device further by downloading ringtones and alerts from the built-in soundboard.

Universal Pictures and Illumination Entertainment’s worldwide blockbuster Despicable Me entertained audiences around the globe in 2010, grossing more than $540 million and becoming the 10th-biggest animated motion picture in U.S. history. In summer 2013, get ready for more Minion madness in Despicable Me 2.