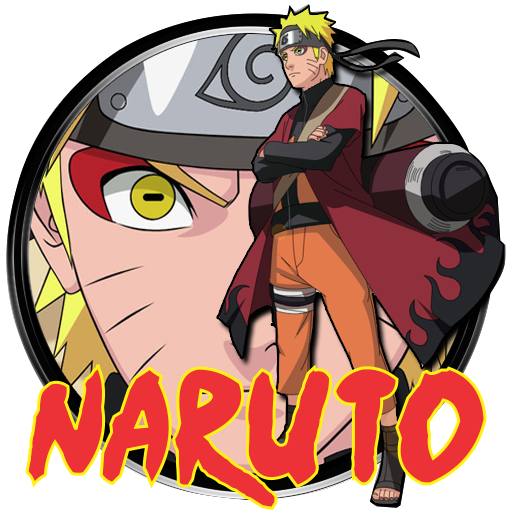 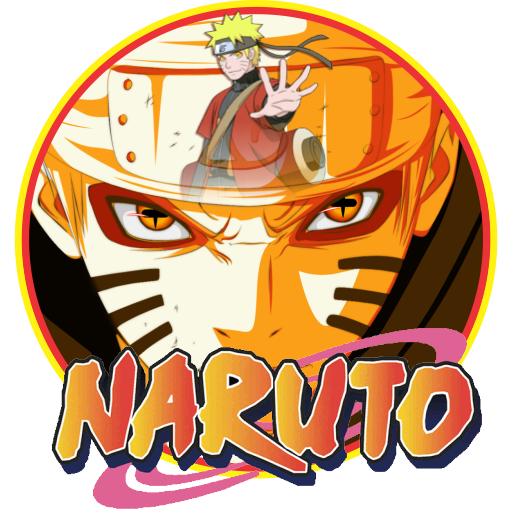 ‘Naruto: road to Ninja’ is a memory card game. The title sounds familiar, is not it? This is because there is an anime movie which has the same name. This manga is very popular all over the world. So, we kindly invite all Naruto anime manga audience and fans (in fact, we invite everybody) to have fun and train a memory with Naruto game. Here you can meet most of Naruto animation characters and train your memory at the same time. Many people have trouble remembering names and faces. But it is quite normal if your memory is not trained from time to time. Naruto game can help you - it will not entail a lot of your efforts but you will benefit from it. So, Naruto memory game is quite easy to play, that is why it is suitable for small children. There is no age limit but the game is normally designed for children aged from five to ten.

Naruto game reflects the spirit of the film Naruto. There are dark colors dominated and the music in the game is the same as in the movie - a serious fighting music. Naruto game point is to remember the objects shown on the cards and find their corresponding matches. The game has eight levels. The higher level is, the harder is to play it. So, you are not going to be bored if the first one looks very simple for you. But you cannot skip it- the next one it is possible to reach only once the previous level is passed. In this game you can always check the results and the time the level was passed. That is the way how you can complete with others. Naruto game has many different cards and Naruto manga characters on it. So, if you have seen this movie it is easier to remember the characters and easier to win this game.

As it was already mentioned before the Naruto game reflects the film. So, let me acquaint with ‘Naruto 6: road to Ninja’ movie- continuation of Naruto series- those who have not ever seen it. It is written and illustrated by Masashi Kishimoto. The main charachter of this animation is Naruto Uzumaki. He want to become the Hokage- the leader in the Konoha village. After he was graduated as genin ninja he has become a member of the seventh squad together with Haruno (he uses the Sharingan Martial Arts) and Sasuke . The leader of this group is Itachi Uchiha. Some characters use jutsu fighting technique when chakras are in use. This movie is very unusual- it is a story where Naruto and Sakura are sent into a parallel mirror world by an evil wizard, where their deepest dreams come true.

To sum up ‘Naruto: road to Ninja’ game is a very good and beneficial way to spend your free time for naruto anime, movie, manga fans. So, just play Naruto game and unleash the power of your active memory through traditional tricks.