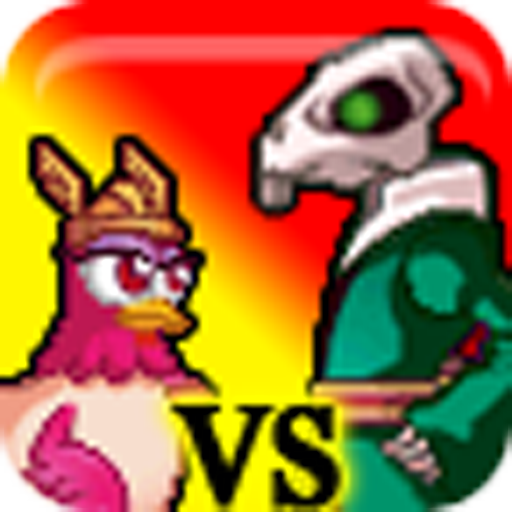 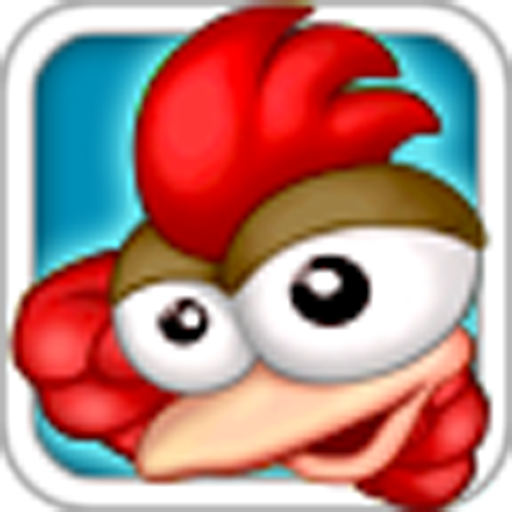 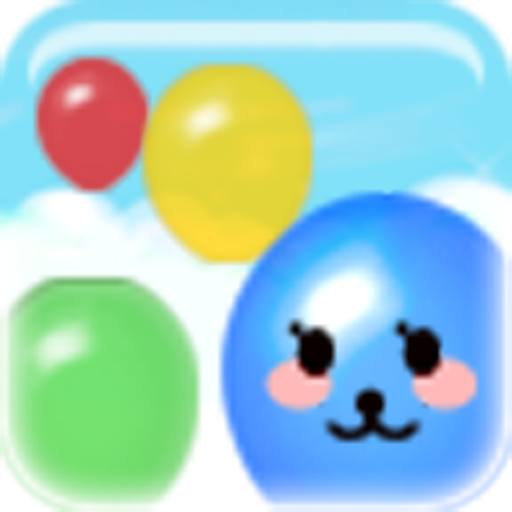 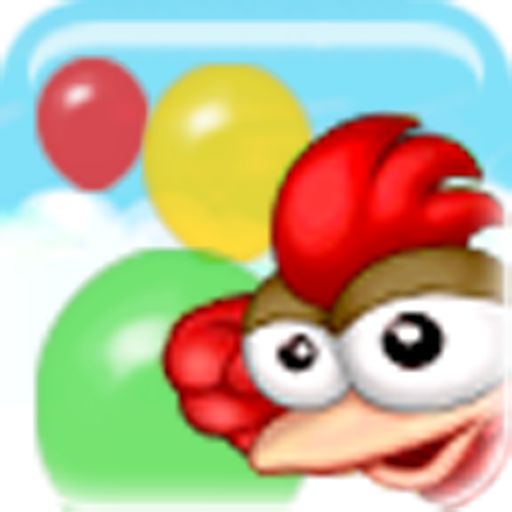 Chicken male and female children is easy for anyone to enjoy the character that resourcefulness is an action game.

Is a way to shut out the worn equipment items and the steps to grow up, I simply breaking steps in the way kokok kokok If you've felt the excitement of the resourcefulness and II level.

^ ^ If you earn more score, ranking the features that you can boast to your friends, it is.

Once out on the excitement of the game's story and let's

ps .. This game includes advertising and partial pay will tell.