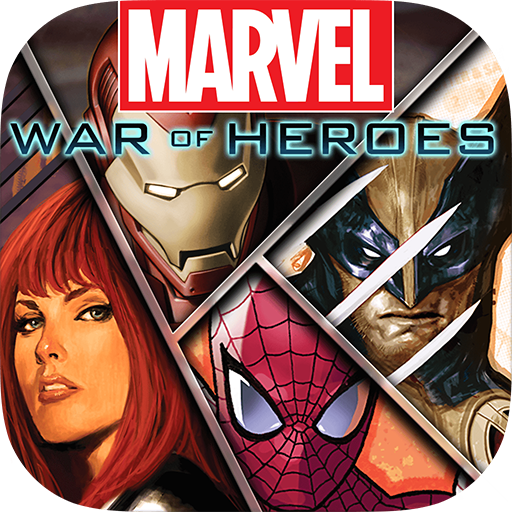 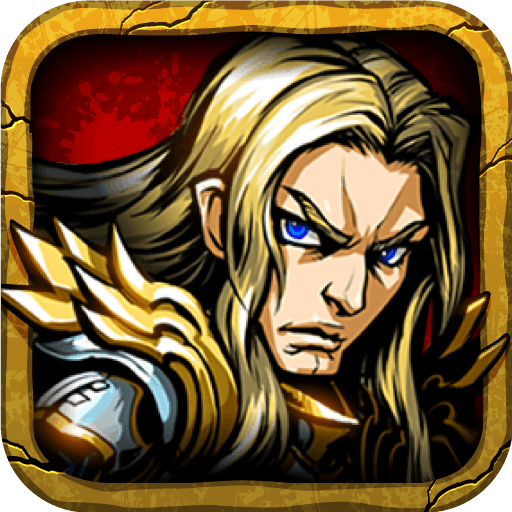 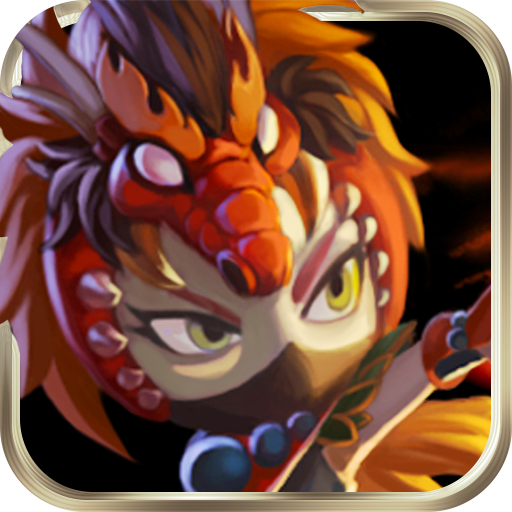 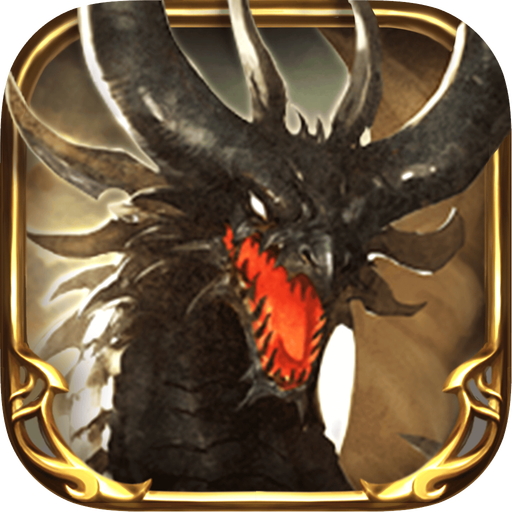 2nd Anniversary of Marvel War of Heroes now on!!
To celebrate our 2nd year anniversary, we are providing discounts on the following!

Marvel War of Heroes is the ONLY official mobile card battle game from the Marvel Universe, featuring Spider-Man, Hulk, Iron Man and many more.

Create the ultimate team of Marvel characters and battle other players around the world. Evolve and enhance your Super Heroes, featuring original artwork by Marvel artists.

☆☆☆☆☆☆☆☆☆
Hydra and the world’s most dangerous Super Villains are using the mysterious iso-8 to tip the balance of power in their favor. As an Agent for S.H.I.E.L.D. it is up to you to assemble a team of Super Heroes, unravel the mystery of iso-8 and battle the most powerful group of Super Villains ever assembled.
☆☆☆☆☆☆☆☆☆


About The Organization:
***Marvel Entertainment is the legendary entertainment company with over 8,000 characters from over 70 years in the business.
***Mobage is the ultimate gaming network. Registering gives you access to the best free social games on Android, and connects you to 30 million players worldwide.
Connect with other fans on Facebook at http://facebook.com/Mobage