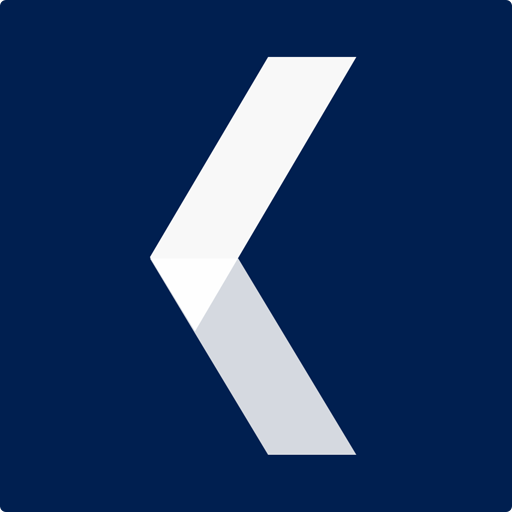 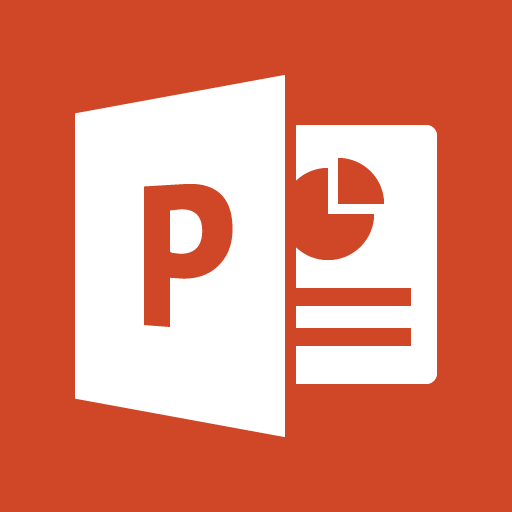 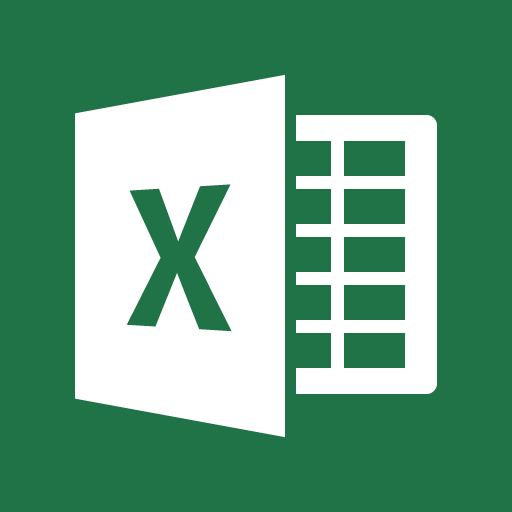 Productivity meets style. Arrow is the personal launcher from Microsoft Garage that offers a radical simplification of the Android experience. Arrow is lightweight, fast and efficient.

With Arrow, you can personalize your device so that it matches your style. Customize icon packs, home page layouts, wallpapers, and more. With the Bing wallpaper of the day feature, you will have a fresh new look every day.

Arrow makes it easy to find your favorite apps, keep in touch with friends, and stay on top of the important things in your life.

Arrow is available worldwide and is translated into all major languages.


"Knows you better than you know yourself" --Android PIT

• Apps: The ultimate in customization. Arrange apps to your heart's content, or have your apps ranked based on daily usage.
• Recent activity: Quickly get back to your recent activity: phone calls, text messages, photos, file downloads, and app installs. Every important action is just a tap away.
• People: No more hunting around your phone contact list. Easily find and contact the people who matter the most.
• Reminders: Never forget anything again. With Wunderlist integration, access your reminders everywhere on your PC, on the Web, and on your phone.
• Documents: Access your most important Office documents on the cloud, and easily share them with friends.

Give us your feedback: arrowfeedback@microsoft.com

• Thurrott.com: “I’ve recommended Microsoft’s Arrow Launcher for Android since the first version launched last October, but there’s always been one little gotcha. Well, not anymore: Now, Microsoft is allowing Arrow Launcher users to fully customize the Apps page on the home screen. And that changes everything.” (https://www.thurrott.com/mobile/android/77130/microsofts-arrow-launcher-android-updated-fully-customizable-home-screen)
• Android Central: “Overall, Arrow Launcher is just as fast as Nova or Google Now Launcher. There's no unnecessary bloat, and it offers enough customizability that I'm not missing out on any features that I rely upon often.” (http://www.androidcentral.com/microsofts-arrow-launcher-astonishingly-good)
• Forbes: “Arrow is an intelligent launcher, that customizes itself to help you keep in touch with people, find your popular apps, and speeding you into your work.” (http://www.forbes.com/sites/ewanspence/2015/10/30/google-android-news-digets-galaxy-s6-iphone-6s-review/2/)
• TIME: "[Arrow] offers users a new look and feel for their Android device and puts an emphasis on giving users quicker access to their most-used apps and settings." (http://www.techtimes.com/articles/100743/20151028/microsoft-unveils-arrow-launcher-android-phones.htm)

Arrow is a Microsoft Garage Project brought to you by the creators of Next Lock Screen, the ultimate productivity lock screen. The Microsoft Garage turns fresh ideas into real projects. Learn more about The Garage at: http://microsoft.com/garage