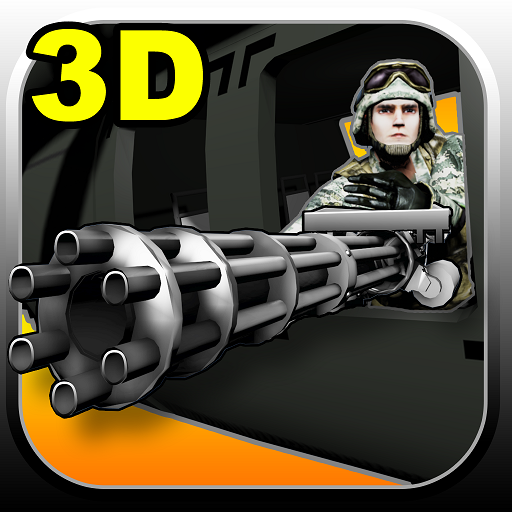 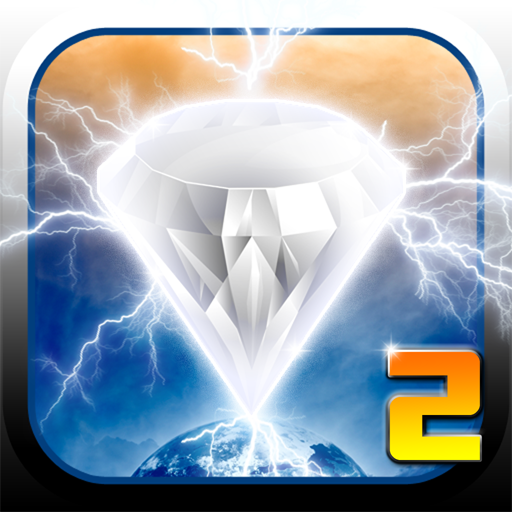 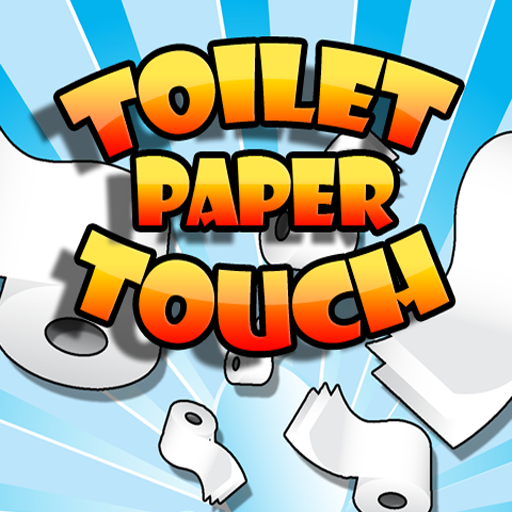 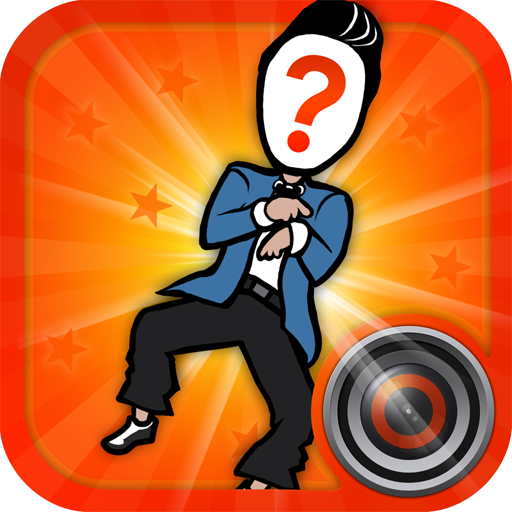 Jump behind the machine gun and shoot your enemies using simple yet powerful touch controls!

Join the new elite airborne commando unit (airdog huggables royale) of future soldiers ready to strike the enemy at any time at any place! It’s the next d-day and duty calls as you fly into enemy territory and get ready to empty your gun on the enemy.

So its time for the airwolf gunship chopper to takeoff armed with gunz and make some aviation history. The evil empire of enemy battalions has established a new frontline near the allied border. The recon unit known as the the ghost star battalion pinned down the position of the enemy. Operation cobra frontier has begun and you are the main gunman leading the offensive blitz! As the enemy appears on radar the heli pilot shouts: “We got the enemy on radar! Let’s do some damage!”. Grab your minigun with both hands and prepare for to unleash some serious soaring violence above enemy territory. As the plane is racing above enemy territory you will know the difference of 3d (vs 2d) game as you can see full depth and shadow casting. So take a gum and shoot the hell out of the rivals and create an all out war!

Prove your skills! How good of a gunman are you and post your score or Google Play. When the battle alert sounds are you ready to get the job done? Sometimes the best defense is to go on the offense. Get your turret under control commander and hit the skies. Don’t be civil about it, this is war and you need to take the enemy before they take you! So let’s see how long you can survive and take the high score to the next frontier.

The let the ultimate apache attack begin. The enemy is raiding [daiden] innocent civilians and it’s your job to crush their rise to glory. Smash the enemy and leave them spinning.

Get this FREE game and unleash a rage while you shoot from a flying helicopter! Some simple 100% pure extreme action to thrill your senses!

Join the action and get you FREE download today!