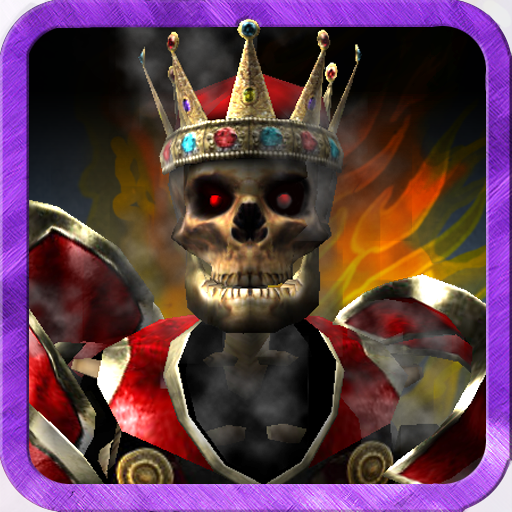 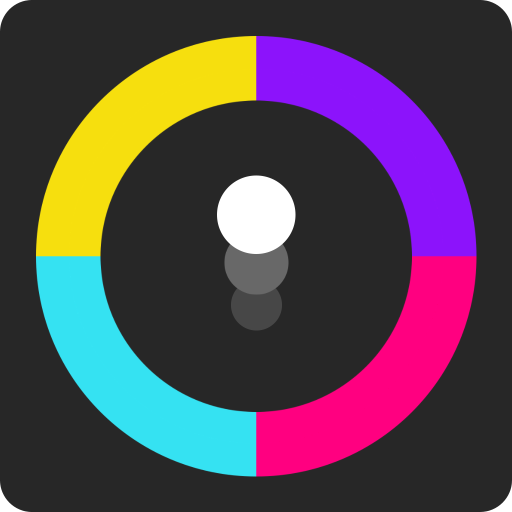 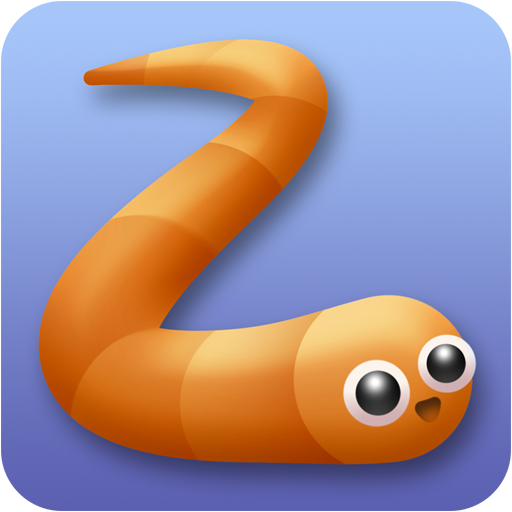 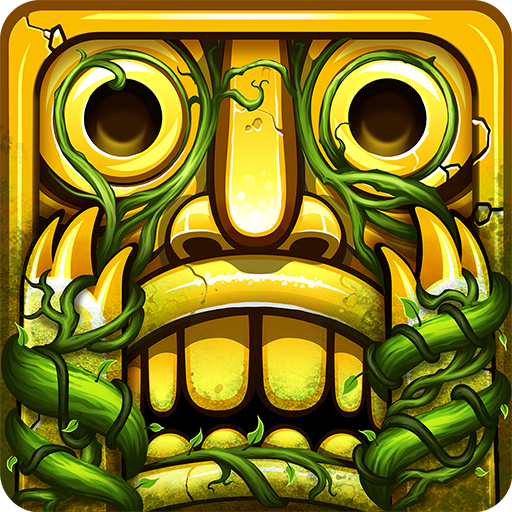 
Win free treasure, potions, and weapons while you battle an ancient threat returned.


Team up with friends to beat high level bosses and win bonus prizes in multiplayer battles. Swords is a fast, fun game with incredible graphics.


You can play FREE through the entire game, or enhance your characters with upgrades and power-ups.

• Develop your fighting skills by mastering powerful attack moves and learning to exploit your opponent's weaknesses.


Collect swords with different powers to help you win your quest. Multiplayer raids allow you to team up to fight tough bosses and earn special bonuses including teamwork awards, silver, gold, gems and potions. Raid victories earn bonus XP and help you rise on the leaderboard.


Epic Swords will test your skill in sword fighting as you move from simple swings to finding your opponent’s weaknesses, judging when to block an attack, selecting the right mystical sword for the battle at hand, and using special, fantastical moves to slay the enemy!

Achievements: Unlock, save and share fun milestones as you collect silver, defeat enemies or achieve feats of skill like Invincible (victory without taking any damage).

Power Attack: When energy is fully charged you can tap the energy meter to super-charge your next attack. Does x2 damage, cannot be blocked and halves the chance of miss. But be careful when you use it -- it resets your sword energy so you lose your per-attack power-up bonus until your sword recharges.

Perfect Block: Several folks asked for a way to recharge block faster. Now you can -- if you time it right! Start your block just before the enemy's attack hits and you get Perfect Block -- instant block recharge! But don't be late :)