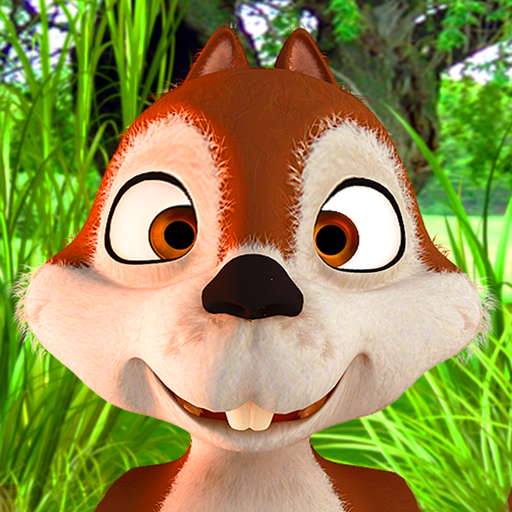 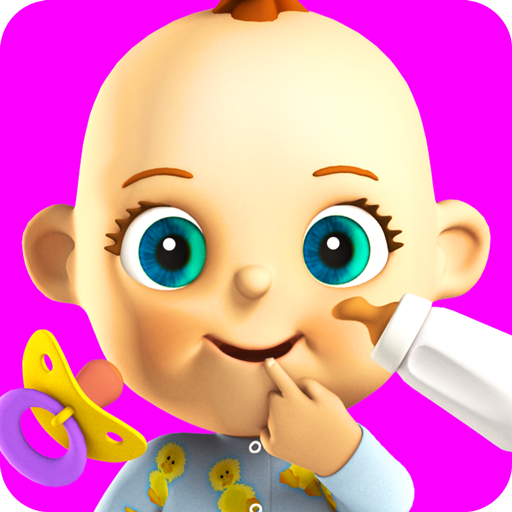 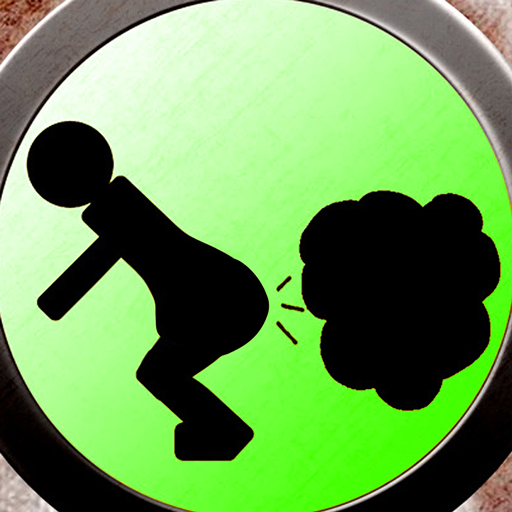 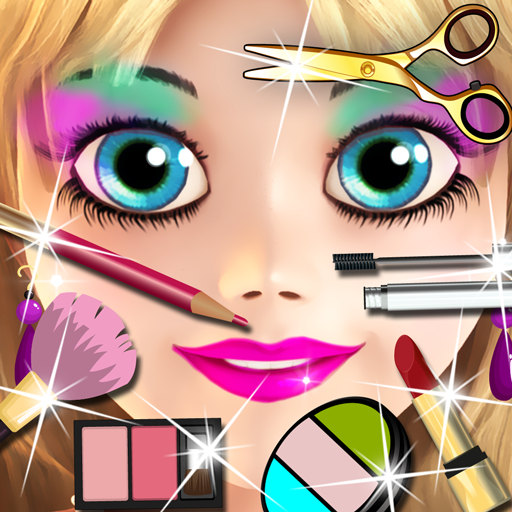 Top Talking App! Free Download!
Talk to the talking James Squirrel. He answers with his funny voice and reacts to what you say or your touch. In addition, play with James and his Piano! Play your favorite Song and James will love to sing for you. James has also 8 exciting inside games with many levels to play!
Spend some time with James this cute a little bit crazy squirrel. He will show you some of his Karate moves, his passion for music/ singing, his favorite games and much more.

★ Comics & Cartoons: We have comics involving different subjects as for example: cars, music, tv, dogs, food, cinema, sports and many many more.

★ Photo Fun Functionality:
Create funny and fake images/pictures and send per mail, share pictures with Whatsapp, Twitter, Skype, another Messenger Tool or upload them to Facebook, Flickr, Dropbox etc. Upload your pics and turn yourself or your friend into a dancing smiley, an alien, a sweet baby, a donkey, a giraffe, an ostrich, a mouse, etc.

★ Great and wonderful images out of the space. You will see the space shuttle, the moon, burning rockets, turning satellites, astronauts on a spacewalk, the first men doing a moonwalk, and many more...

★ Stickers
Give your pictures a personal touch. Select either a photo from your gallery or an image which is already faked. Take the selected pic and start personalizing by choosing between numerous stickers. You will be spoiled for choice in selecting the coolest sticker. It contains stickers with various subjects like, hats, wigs (hairstyles), spiders, skulls, sunglasses, mouth expressions like kisses, etc. Let your pictures communicate something or create some comics by writing some fun stuff into bubbles.

★ Kids paint: Super entertaining tool to try and draw a picture with your fingertip. There are also a lot of predefined cartoon pictures that can be colored such as a mighty tiger, a panda bear, a jumping Kangaroo, pigs, an acrobatic monkey, a beautiful horse, cars, a helicopter, ships, fast rockets and many more. Discover the artist in you!

★ Pairs: Find the same looking images on the board and train your memory with this cool match-2 game.

★ Sliding puzzle: Touch and slide the pieces of the puzzle where they belong to recreate the original image.

★ Pair Up: Match up the pictures that belong together (that have something in common).

★ Two Players Super Duel: Challenge your friends and discover who has got the faster reflexes.