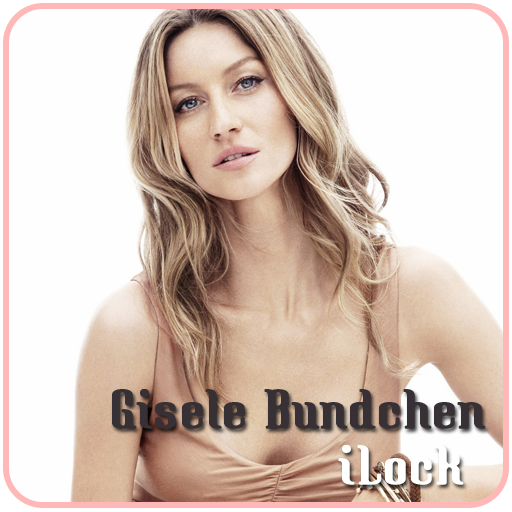 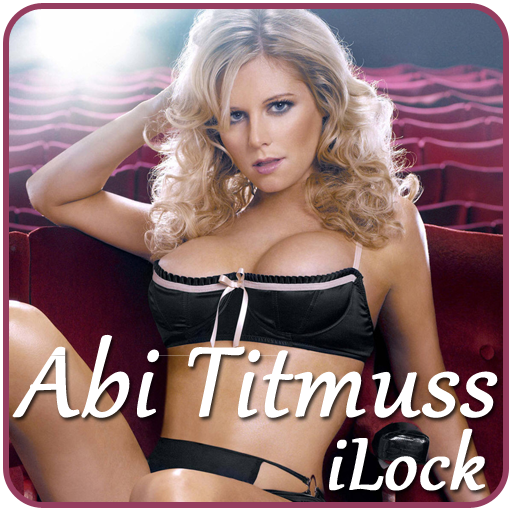 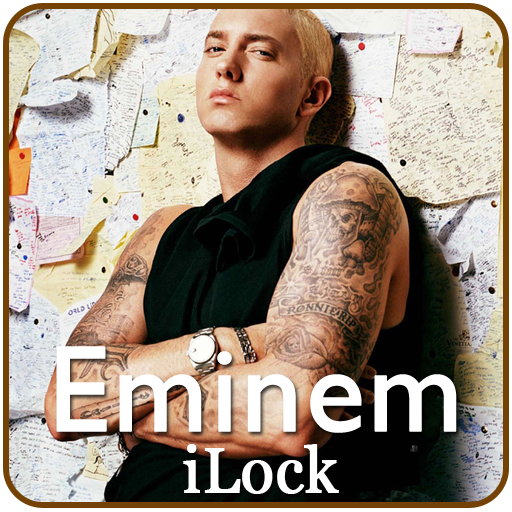 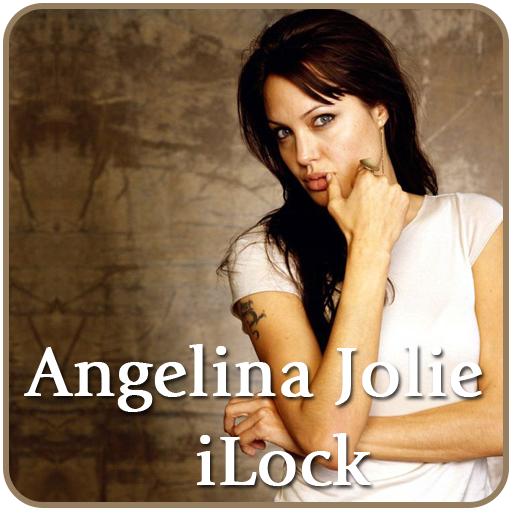 Gisele Caroline Bündchen (Portuguese pronunciation: [ʒiˈzɛli kaɾoˈlini ˈbĩtʃẽj], German pronunciation: [giːzɛlə ˈbʏntçn̩]; born 20 July 1980) is a Brazilian fashion model and occasional film actress and producer. She is the goodwill ambassador for the United Nations Environment Programme. In the late 1990s, Bündchen became the first in a wave of Brazilian models to find international success. In 1999, Vogue dubbed her "The Return of the Sexy Model", and she was credited with ending the "heroin chic" era of modeling. Bündchen was one of Victoria's Secret Angels from 2000 until mid-2007. Bündchen pioneered the "horse walk", a stomping movement created when a model picks her knees up high and kicks her feet out in front. Claudia Schiffer and Naomi Campbell have stated that Bündchen is the only true remaining supermodel.
Gisele has also ventured into acting, she had supporting role in Taxi (2004) which she was nominated at the Teen Choice Awards for Choice Movie Breakout Performance and for Choice Movie Bad Guy. Gisele also had a supporting role in The Devil Wears Prada (2006), The O.C. (2006) and from 2010-2011 was the executive producer of Gisele & the Green Team. Bündchen also started her own flip-flop line "Ipanema Gisele Bündchen" and has acquired real estate in New York, Los Angeles, and São Paulo. Gisele supports many charities including Save the Children and Red Cross as well as dedicating part of her time to environmental causes.

Enjoy High Quality images of your favourite Gisele Bundchen on your Android Phone lock screen for free.
Now you can experience the look & feel of highly rated Gisele Bundchen locker theme right there on our own Android Device locker screen.

Plz provide us your valuable feedback how we can improve this Gisele Bundchen ilock app further. We ensure to address all your concern as well as suggestions.

Like it? Plz rate our Gisele Bundchen themes ilock App!