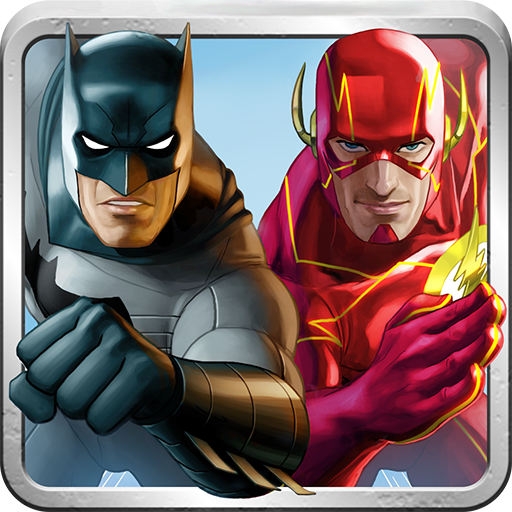 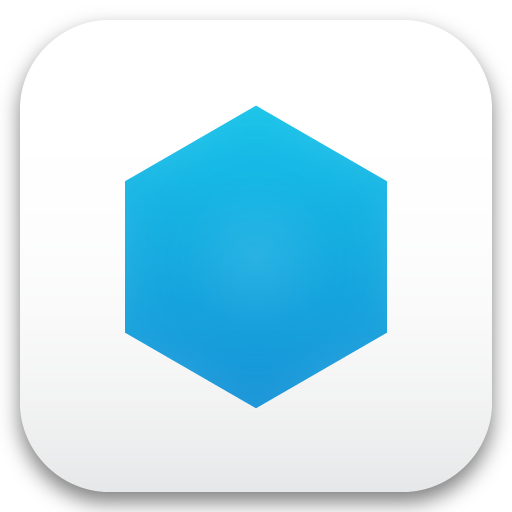 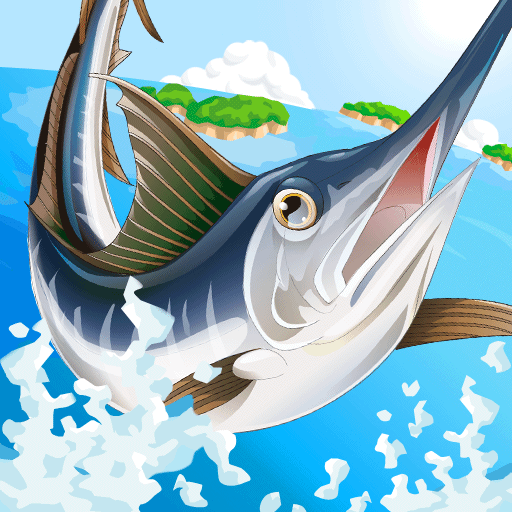 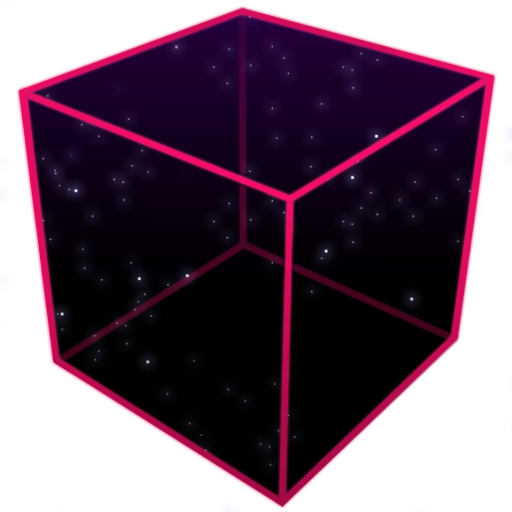 Become the savior of Gotham City and Gorilla City as you do battle with the Joker and fearsome Gorilla Grodd!
- Battle by night: As Batman, exit the shadows and liberate Gotham City from your nemesis, the Joker, and his army of twisted clown thugs.
- Race by day: As the Flash, face your archenemy Gorilla Grodd and his swarm of fearsome gorillas deep in the mysterious Gorilla City.

Become an unstoppable running force through the streets of Gotham City and Gorilla City.
- Equip your characters with the latest game changing gadgets and weapons from your intimidating arsenal.
- Burst through hordes of thugs and race to intense, dramatic boss battles with the Joker and Gorilla Grodd.

Take control of legendary DC Comics heroes and villains to experience the running revolution within the DC Comics Universe.
- Featuring: Batman and the Flash.
- Experience the mayhem and play as the Joker, Catwoman or Gorilla Grodd by unlocking their characters’ cards in exhilarating card collection gameplay.
- Every character has many faces: collect all the costume cards to live the many versions of these iconic characters.

Play as the Joker from The Dark Knight Returns, Wally West Flash, experience the never before seen Batman Wing Armor, and more!
- Demonstrate your strength by defeating enemies to level up character cards and become more powerful.
- Fuse and evolve every character to unlock unique powers and abilities.

The game is intended for players of 12 years or older.