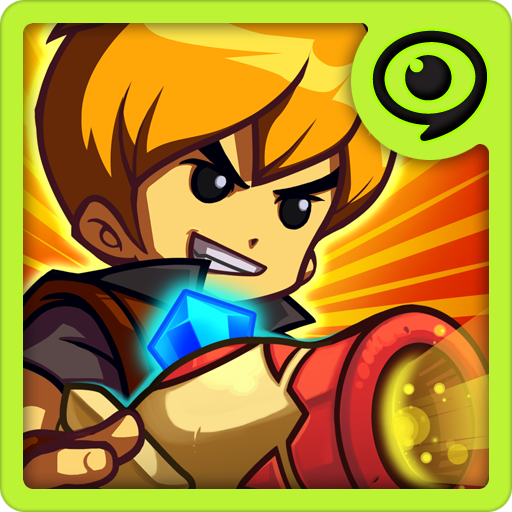 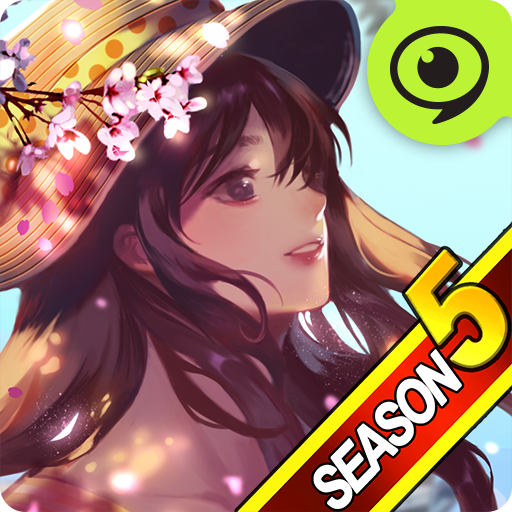 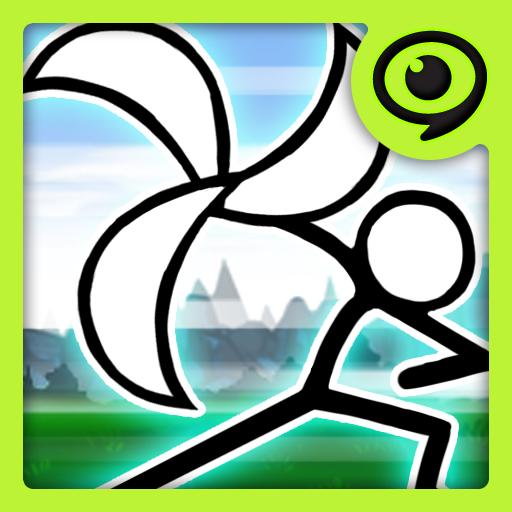 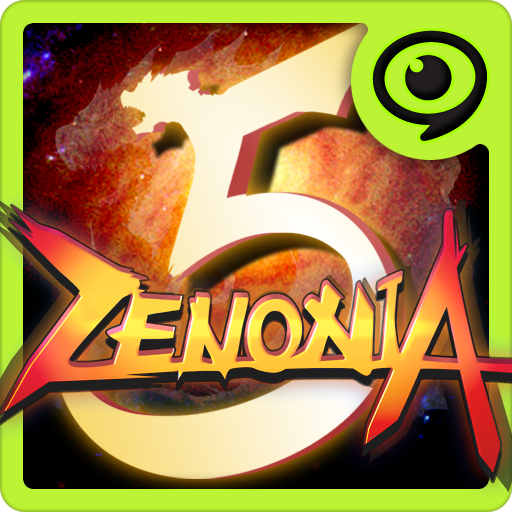 Don’t let the enemies breach the Castle walls! Colosseum Defense features a touch response gameplay mechanism that allows you to press and attack the area of your choosing. Defend against waves of enemy monsters by equipping up to 3 unique weapons at one time. Each weapon has its own unique abilities so choose the weapon that best fits your play style! Thwart any enemy siege by upgrading your Castle and its Defense Weapons. And when hope seems lost, unleash powerful area-of-effect Magic that will stun and damage all enemy units on the field! Put your strength to the test by defeating the Bosses every 10 levels. Featuring real time adaptive game interface, you can control how your game looks by advancing through the levels and unlocking new terrain and by upgrading your Castle!

Colosseum Defense is a casual shooting defense game with clear game progression that will have users engaged for hours!

TOUCH INTUITIVE SHOOTING DEFENSE
Touch the screen to attack the waves of enemy monsters that threaten your Castle!

UPGRADE YOUR CASTLE
Upgrade your Castle Defense Weapons to hold off the horde and keep them at a distance!

BLAST AWAY ENEMIES WITH POWERFUL MAGIC
Take control of the battle by unleashing powerful magic to devastate all enemies on the map and stop them in their tracks!

ADAPTING INTERFACE
Your progress into new environments and castle upgrades are updated real time to display your achievements in the game interface!