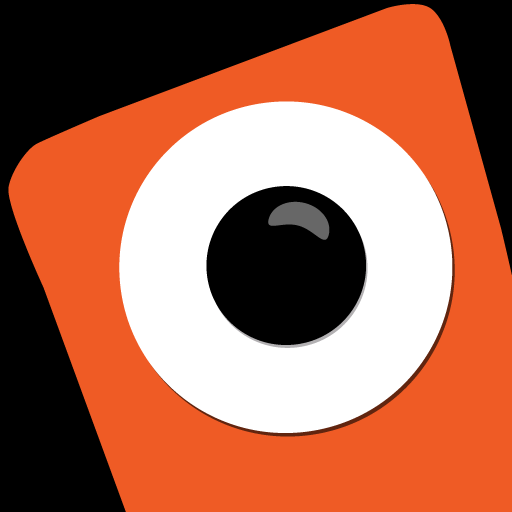 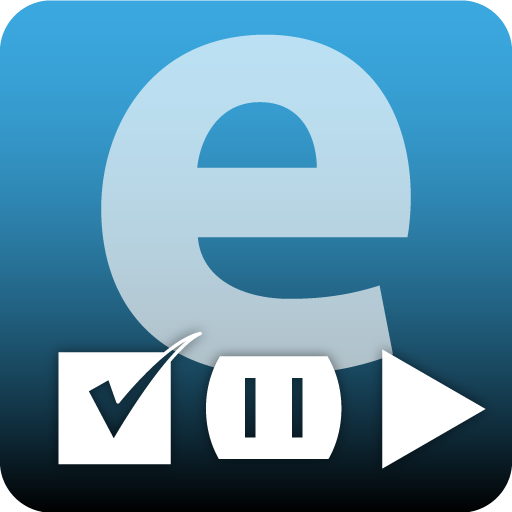 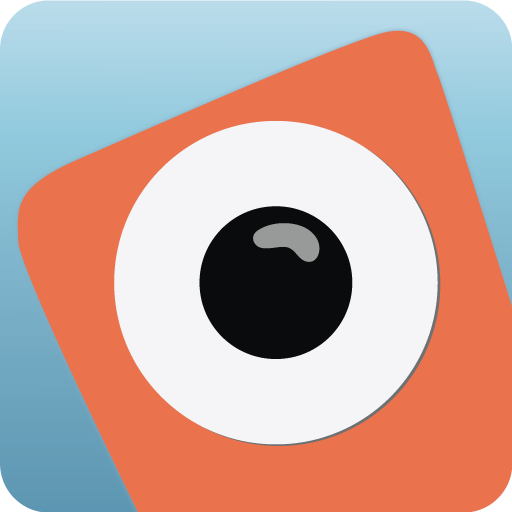 - Create a Taglist by tagging songs, videos, and photos with the same hash-tag, like #inthedark (See #inthedark here: http://eye-c.tv/twv)

- Share Taglists on Twitter and Facebook automatically, and let friends add to your playlist to build your own shared channel that others can watch on any computer

- Play Taglists on your Android phone or use Airplay or DLNA to play them on connected TV, A/V receivers, iPod docks, stereos, Apple TV and more.

Tech Specs (the geeky stuff)
Eye-C plays on your Android phone with an OS Version higher than 2.1. It also plays on other screens and speakers using both Airplay and DLNA standards, which means it can play back on devices including A/V receivers from Pioneer, Denon, Yamaha, Sony and more, connected TVs from Samsung, LG, and Panasonic, set top boxes including WD (Western Digital) and Popcorn Hour, as well as Xbox 360 (with Windows Media Player enabled. Make sure it's on and THEN look for other players. When it works, give us 5 stars – this was hard!).

Note: Taglists now supports Airport Express on Android versions greater than 2.1. It doesn't work well on some Android tablets or some HTC Android phones (Eris and Hero) – we're working hard to correct this, and we expect improvements in the next few weeks.
For more about Airplay:
http://www.apple.com/itunes/airplay/
For a full list of compatible DLNA players:http://en.wikipedia.org/wiki/List_of_UPnP_AV_media_servers_and_clients#UPnP_player.2Fclient_hardware
For a full list of compatible DLNA music and video libraries:
http://en.wikipedia.org/wiki/List_of_UPnP_AV_media_servers_and_clients#UPn-P_player.2Fclient_hardware