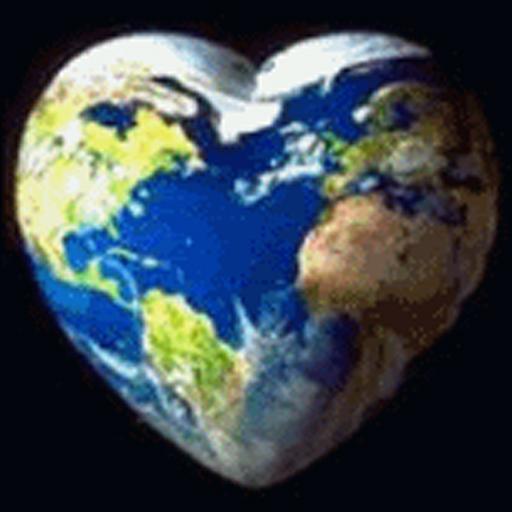 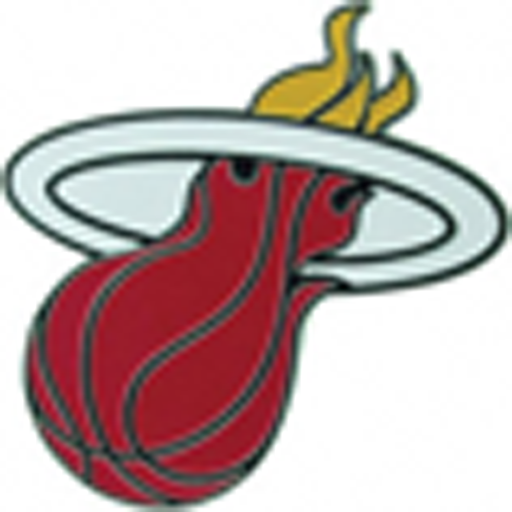 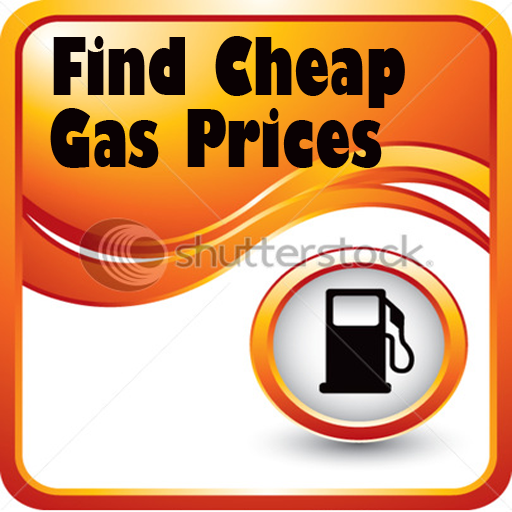 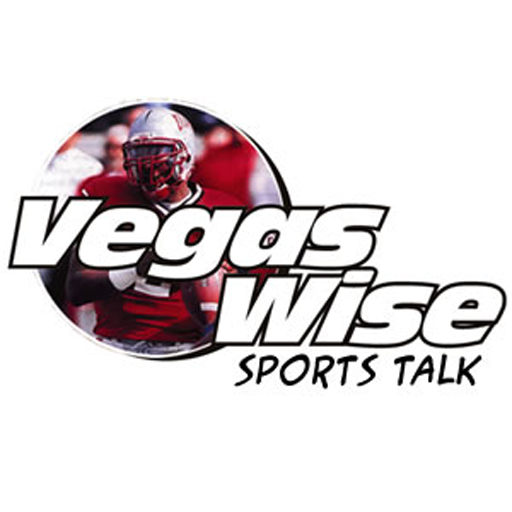 The United States and other world governments are well aware of what is coming. All governments are actively making preparations for themselves! They know they won’t be able to protect and assist everyone, so they have developed self help materials and websites such as Ready.gov and FEMA.gov. These sites provide valuable information for short-term survival of isolated events such as earthquakes, tornadoes and hurricanes, but do not directly address the real dangers that await us.

The purpose of this website is to assist and provide you with the necessary resources and information to help you prepare for, and survive a long-term global disaster.

Learn about Solar Storms of 2012 and Coronal Mass Ejections, the Galactic Alignment as we head into the Dark Rift. The truth about Planet X, Niburu AKA Tyche.

Learn the truth about the Ancient Aliens, government Alien cover ups, UFO's and evidence of Alien Life on earth. The return of the Annunaki and the effects of Planet X entering our inner solar system.

Learn about the mass animal deaths and the ancient prophecies that predict the end times are near. This app will also give you a complete end times survival guide is included into the app. www.survivepoleshift.com

Get a free quote on a personal bunker, corporate bunker or shared 100 person community bunker at Fort Terra Nova.