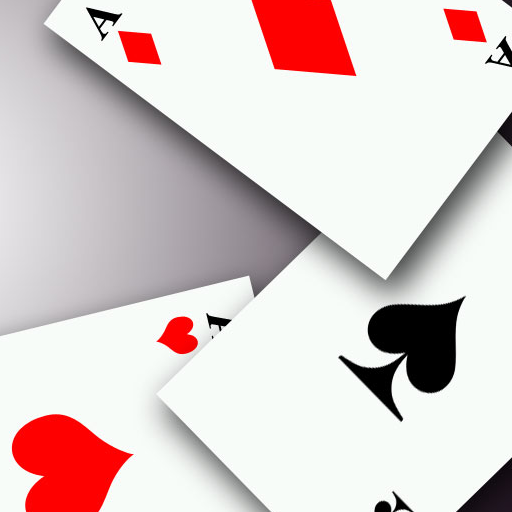 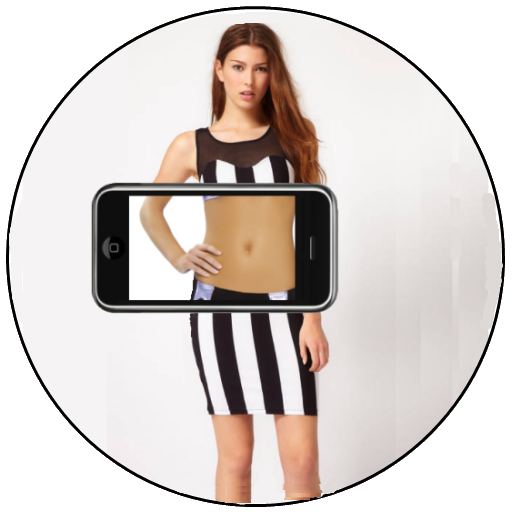 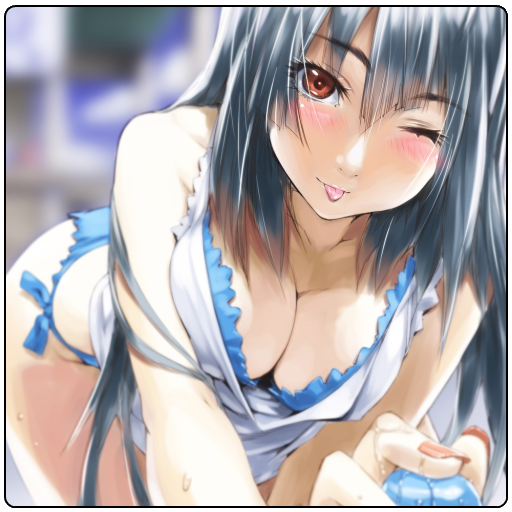 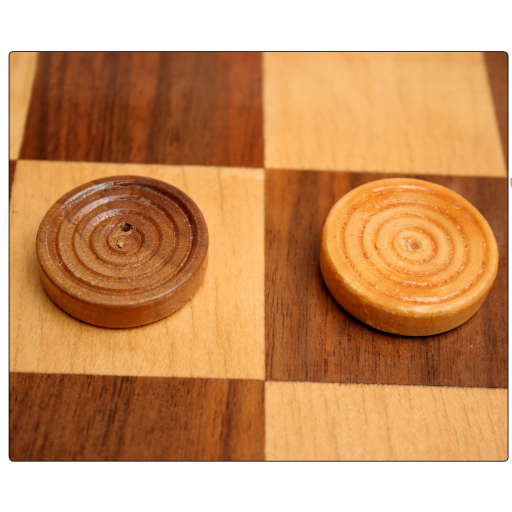 The classic game of cards Solitaire (aka Klondike or Patience) now in your Android and absolutely free!

You can take your favorite game with you anywhere and anytime!

Please note:
This app is fully compliant with the new Google Policies (September 2013). There are banner and/or interstitial ads. There are no (and will never be) push notification ads, home screen icons or changes in the setup of your device. Please, consider ads are the only way to bring you apps for free.