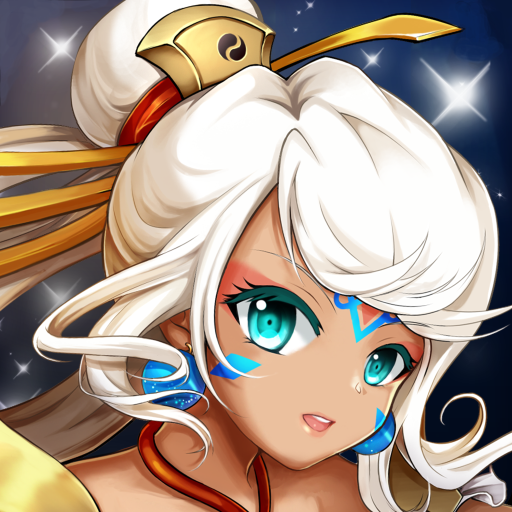 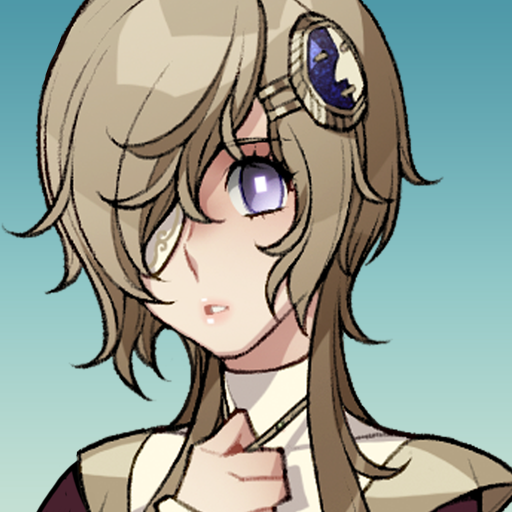 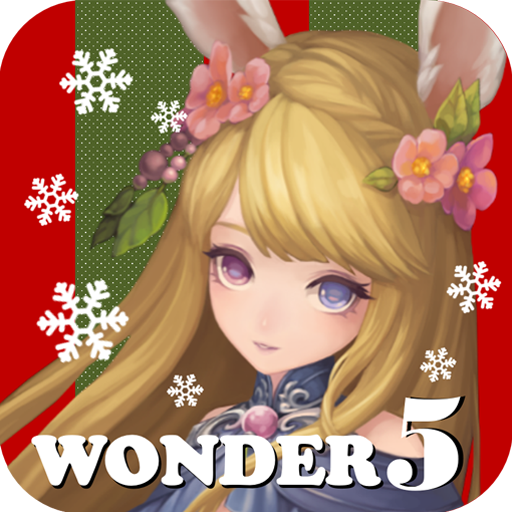 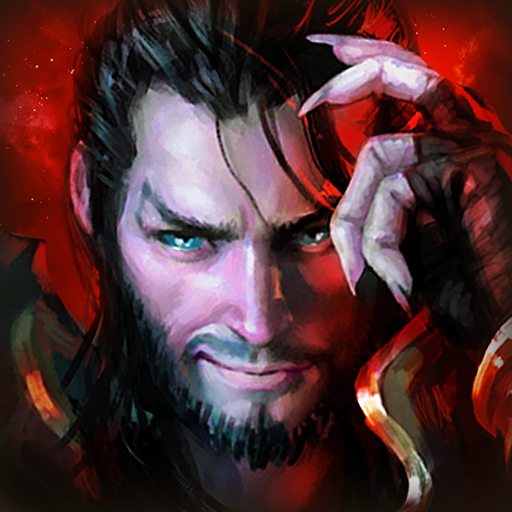 As you did in 2016, enjoy Grand Chase M in 2017!
We will do our best to provide you a great gaming experience!

1. Explosive action and stunning graphics that everyone can enjoy!
An intuitive Auto Battle system that makes it simple for anyone to play!
A 3D action RPG with outstanding effects and a powerful impact!

2. A whole new kind of RPG offering a true union of action and strategy.
Equip cards with powerful stat boosts to create the strongest team!
Dominate the battlefield by utilising the distinct skills of each character!

3. Epic fun and not a moment to rest!
Earn EXP and raise your team into 6-star heroes using Character Synthesis!
Never a dull moment with a huge variety of dungeons, raids, battle arenas (PvP) and much more!

- Dungeons: A total of 180 stages available in 3 difficulty levels! Obtain 3 stars in every stage for extra rewards!
- Boss Raids: Challenge the powerful Berkas to obtain the most coveted item in the game!
- Battle Arena: Be victorious in the PvP Battle Arena and become the next Grand Chase!
- Hall of Heroes: Summon phantom heroes and join forces with friends to destroy them all!
- Dimension Crack: Challenge your endurance in epic battles using 5 parties made up of all your heroes!
- Wanted: Take on the role of a bounty hunter and earn Attribute Essences to evolve characters!

Enjoy Grand Chase, the game loved by 20 million players around the globe, now on mobile!
Witness the rebirth of Grand Chase on your mobile! It’s a whole new way to play!