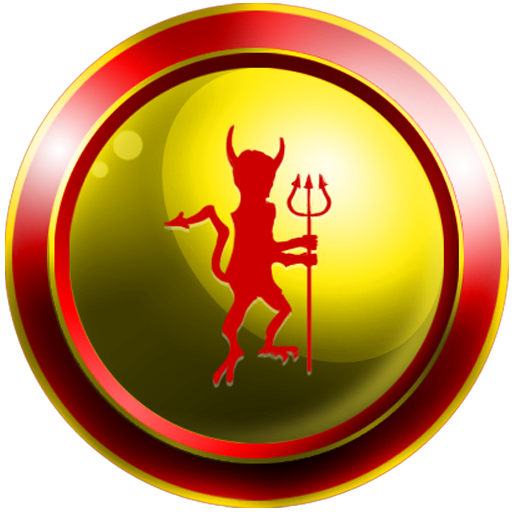 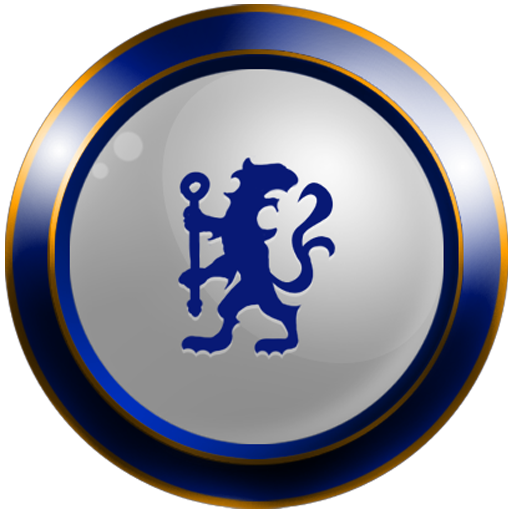 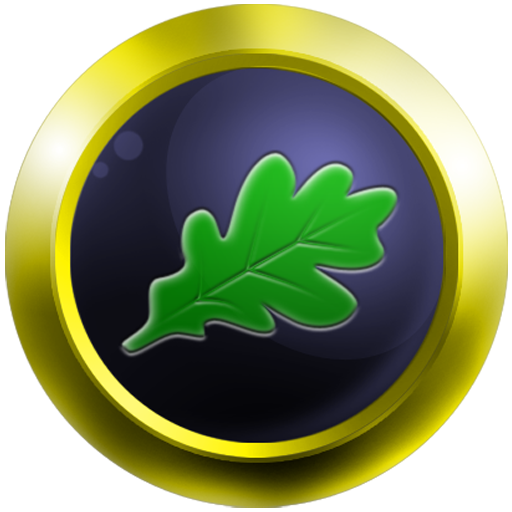 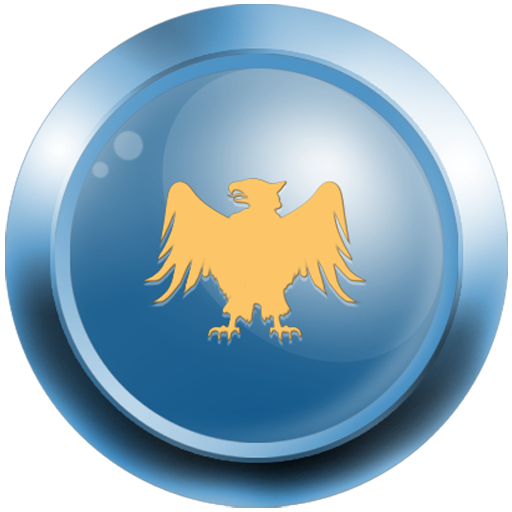 Learn all about the Red Devils with "Manchester United" fan club app! Be the first to discover the latest Manchester United news and keep up to date with the latest news and gossip about one of the best clubs in the Premier League!
- Find out about the best players on the team, Robin van Persie, Wayne Rooney, Nani, Nemanja Vidic, Rio Ferdinand, Ryan Giggs, Chicarito and other great football players!
- Read biographies of players, as well as biographies of the legends who used to play football for Manchester United!
- Learn all about the largest portion and most respected manager in football history Sir Alex Ferguson!
- Latest transfer rumors and transfer news: Manchester United new home kit, Old Trafford news, calendar, games and results, the Premier League Table and more!
- Livescore soccer trophies the club and squad-players and positions!
- Coming Soon - Discussion and Man Utd Fan Man U. Wallpapers update!
- Get this app and find out the latest Manchester United news!
- The best app for fans of the Red Devils!
- Man Utd. Transfer News Rumors and gossip!
- Football latest news, schedule, fixtures and results
- Result of Man U. VS Premier League, Champions League opponents!
- Legends Club: George Best, Roy Keane, Sir Bobby Charlton, Steve Bruce, Mark Hughes ...
Manchester United Football Club is an English professional football club, based in Old Trafford, Greater Manchester, that plays in the Premier League. Founded as Newton Heath LYR Football Club in 1878, the club changed its name to Manchester United in 1902 and moved to Old Trafford in 1910.
The 1958 Munich air disaster claimed the lives of eight players. In 1968, under the management of Matt Busby, Manchester United. was the first English football club to win the European Cup. The current manager, Sir Alex Ferguson, has won 24 major honors since he took over in November 1986.
Manchester U. England won many trophies in football, including a record 19 league titles, a record 11 FA Cups, four League Cups and a record 19 FA Community Shields. The club has also won three European Cups, one Cup Winners' Cup, one UEFA Super Cup, one Intercontinental Cup and one FIFA Club World Cup. In 1998-99, the club won a treble of the Premier League, the FA Cup and the Champions League, an unprecedented feat for an English club.
In the 1998-99 season, the Red Devils became the first team to win the Premier League, FA Cup and Champions League - The Treble. Losing 1-0 going into injury time in 1999 UEFA Champions League Final, Teddy Sheringham and Ole Gunnar Solskjær scored late goals to claim a dramatic victory over Bayern Munich.
They won the 2003-04 FA Cup, beating Millwall 3-0 in the final at the Millennium Stadium in Cardiff. In the 2005-06 season, Manchester United failed to qualify for the knockout stages of the UEFA Champions League for the first time in more than a decade, but recovered to secure a second place finish in league and victory over Wigan Athletic in the league 2006 Football Cup Final. The club regained the Premier League in 2006-07 and 2007-08 seasons, and completed the European double by beating Chelsea 6-5 on penalties in the 2008 UEFA Champions League Final in Moscow's Luzhniki Stadium. Ryan Giggs made a record 759th appearance for the club in this game, overtaking previous record holder Bobby Charlton. That summer, Cristiano Ronaldo was sold to Real Madrid for a world record £ 80 million. In 2010, Man. United defeated Aston Villa 2-1 at Wembley to retain the League Cup, its first successful defense of a knockout cup competition.
Manchester United has rivalries with Leeds United, Liverpool and Manchester City, against whom contest the Manchester derby.