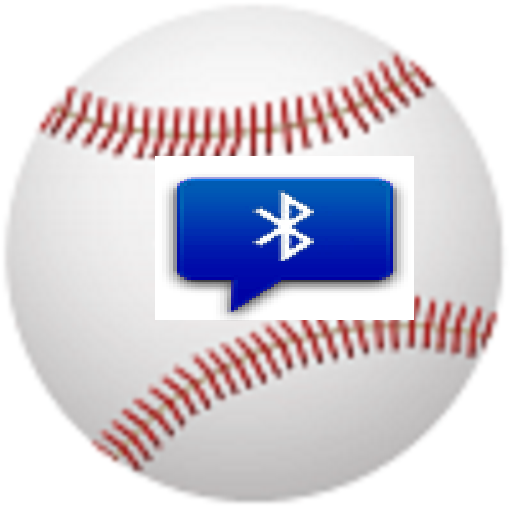 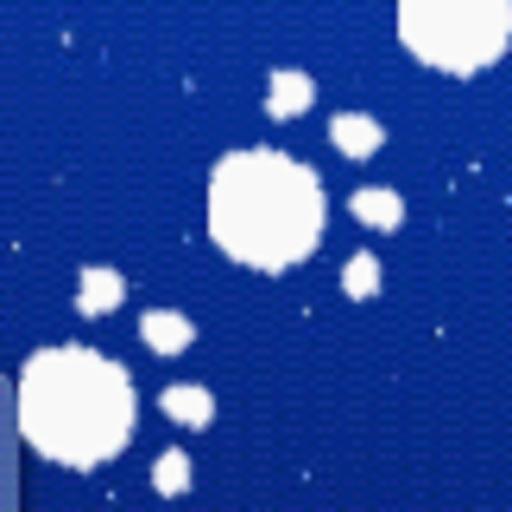 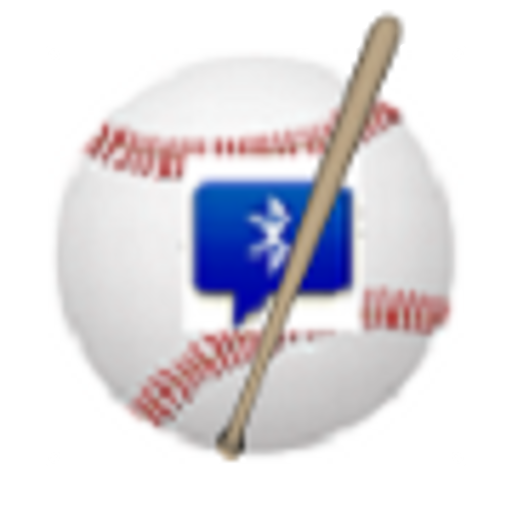 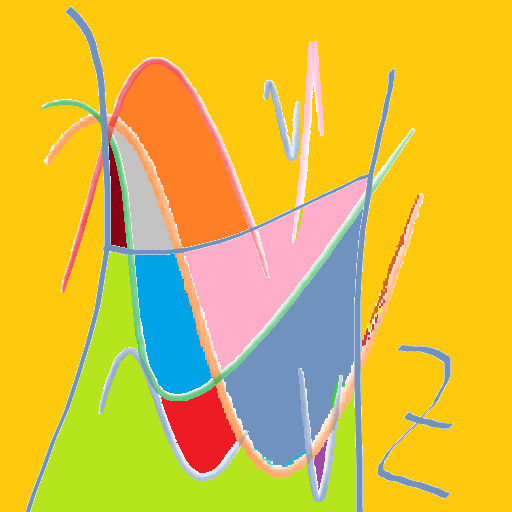 Android device to be connected with two Bluetooth communication, do catch a virtual ball.
Shake the ball is thrown and one terminal.
You can receive the ball at the other terminal via the communication Bluetooth.
If you throw a ball or ball automatically determines the orientation of the terminal species,
You can choose your own stuff.
Stuff is straight, curve, shoot, four types of magic ball disappear.
At the receiving terminal if the terminal by the stuff straight, vertical, if the shoot, horizontal, if the curve upward, disappearing magic ball is a strike by directing a certain direction. And the ball will determine the orientation of the device differs from the stuff. The judge in the robot-like voice.